Phoebe Waller-Bridge isn’t finished telling the story of Fleabag just yet, as she announced at the Edinburgh International Television Festival that her hit comedy is returning to BBC Three and Amazon Prime Video in 2019. The star/creator/executive producer/writer confirmed plans for a second season back in March. 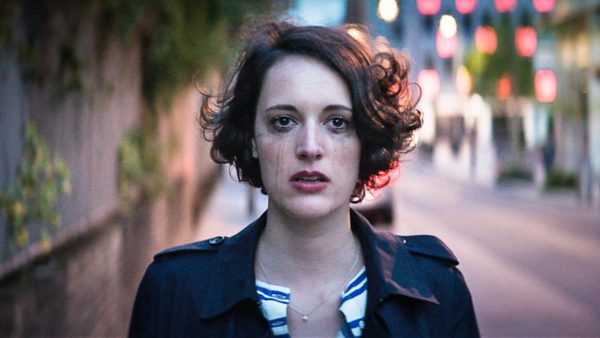 “I asked myself if Fleabag has more to say and frankly she hasn’t shut up since,” Waller-Bridge said while on a panel for the show with BBC Controller of Comedy, Shane Allen. “Series two will be a whole new adventure, and I’m beyond thrilled to be coming back.”

The Head of Comedy, Drama and VR at Amazon Studios, Joe Lewis, released a statement on the news, expressing the company’s excitement to bring the show back: “The first season of Fleabag introduced audiences to the brilliant and rebellious voice of Phoebe Waller-Bridge. She’s one of the best and most dynamic showrunners in TV today and we’re so excited to bring a new season of the smart and hilarious Fleabag to customers soon.”

Few details are currently being shared about where the show’s second season will take the titular character and surrounding cast, but expect more “outrageous exploits.”

The show, which is adapted from Waller-Bridge’s 2013 one-woman play and about a young woman trying to come to terms with a recent tragedy while navigating life in London, has earned critical acclaim and several accolades, including a BAFTA Television Award and Critics’ Choice Television Awards nominations.

Waller-Bridge has a number of projects on the horizon (perhaps part of the reason for the gap between seasons), including Killing Eve, an eight-part BBC America thriller she wrote, which stars Sandra Oh and Jodie Comer. She’ll also be popping up in front of the camera in Fox’s Goodbye Christopher Robin and Disney’s untitled Han Solo standalone film.