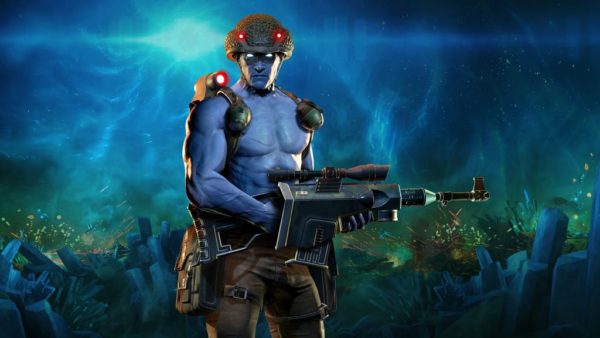 Independent UK studio Rebellion has unveiled a brand new trailer for Rogue Trooper Redux, the upcoming remaster of the beloved 2000 AD tactical shooter, which features ‘7 Reasons to Revisit Nu-Earth’. Check it out below, or over on our YouTube channel…

Rogue Trooper Redux is set for release on PS4, Xbox One and PC on October 17th 2017 and will arrive on the Nintendo Switch soon after.