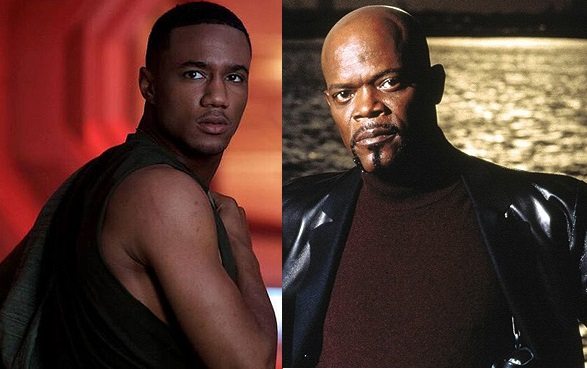 It looks like director Tim Story’s Shaft reboot won’t be a reboot after all, as Variety is reporting that Samuel L. Jackson is in talks to reprise his role as John Shaft II (nephew of the original John Shaft) from the 2000 movie, with Jessie T. Usher (Survivor’s Remorse, Independence Day: Resurgence) set to play Jackson’s character’s son.

The first Shaft was released in 1971 and saw Richard Roundtree portraying the titular black private dick that’s a sex machine to all the chicks. Roundtree would reprise the role for Shaft’s Big Score and Shaft in Africa, as well as cameoing alongside Samuel L. Jackson in the 2000 film. As yet, there’s no word whether Roundtree will also make an appearance in Story’s new film.

Son of Shaft is set to go down the action-comedy route and aims to “reinvigorate the franchise with a focus on the son of the cool private eye who always finds himself navigating the gray terrain between the law and organized crime in New York City.”