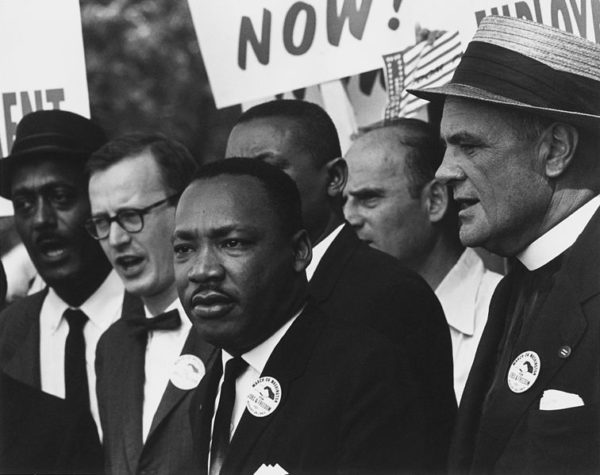 Scott Cooper (Crazy Heart, Out of the Furnace) has signed on to direct an adaptation of Hampton Sides’ non-fiction book Hellhound On His Trail, which details the 1968 assassination of Martin Luther King Jr by James Earl Ray and the subsequent FBI manhunt led by J. Edgar Hoover.

Deadline reports that the film is being produced and financed by Black Label Media, whose other upcoming project include Only the Brave, Soldado, Horse Soldiers and Rebel in the Rye.