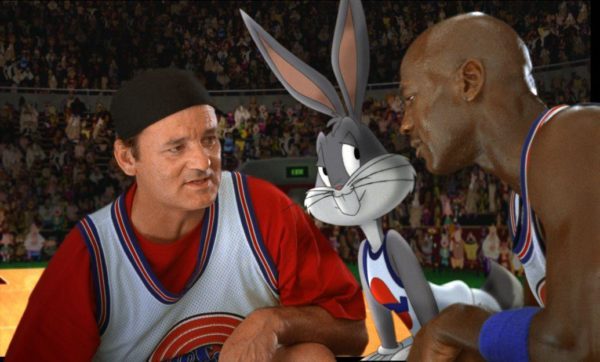 Back in May of last year, it was officially announced that Justin Lin (Fast & Furious 6, Star Trek Beyond) would be directing NBA star LeBron James in a sequel to 1996’s live-action/animation hybrid Space Jam, and now the filmmaker has provided an update on the project’s status during an interview with Slash Film.

“Warner Brothers has been great,” said Lin. “I feel like it’s been very precious. Everybody at the studio’s been calling, ‘Let’s go, let’s go’ and I’m like [it’s] not right yet. To me, the challenge is we have actors who are also professional athletes, so schedule is something that is tough. I’ve been really wanting to push that genre, but to do that you need the right amount of time. So there’s a logistical challenge but also creatively, to do a sequel 20 years later with a new cast and also to be able to, in a relevant way, bring the Looney Tunes back. That’s very important to me to do it right. I feel I’ve done nine different iterations already and we’re going to keep going, but we’re getting closer every day.”

“There’s one thing that I’ve learned. There are so many sports and Space Jam fans. I run into them and everybody’s volunteering to be in the movie so I don’t think it’s going to be a problem. I feel like the studio’s been great because I ask for a playground and the time to really explore and that’s what we’ve been doing this whole time. It’s a different challenge because [LeBron is] a professional basketball player. He’s not retired. When the first one happened, it was during a strike and Michael Jordan was retired. From what I’ve learned in film, you have to be passionate and when you’re ready, you’ll make it happen.” 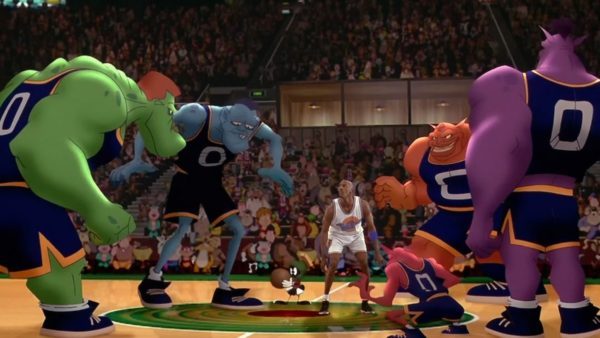 Are you looking forward to Space Jam 2? Let us know your thoughts in the comments below…