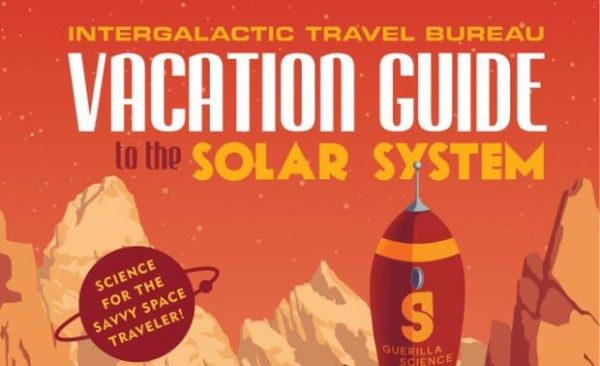 According to Deadline, Paramount Players has come out victorious in a competitive bidding situation for the rights to Olivia Koski and Jana Grcevich’s book Vacation Guide to the Solar System, tapping Spider-Man: Homecoming screenwriters Jonathan Goldstein and John Francis Daley to pen the script for an adaptation.

Described as “Jurassic Park in tone with The Martian’s reliance on real science”, Vacation Guide to the Solar System takes place some 50 years into the future, when tourism within the solar system has become almost routine. However, one family trip turns into a life-or-death struggle to return to Earth when something goes terribly wrong.

Next up from Goldstein and Daley is Game Night starring Jason Bateman and Rachel McAdams, which is set for release on March 2nd 2018.