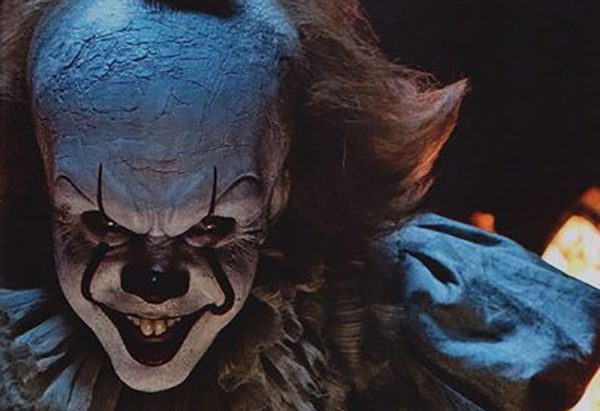 Given that the first trailer absolutely smashed the record for most views in its first 24 hours with close to 200 million plays, Warner Bros. and New Line Cinema must surely be confident that they have a hit on their hands with the Stephen King adaptation It, and box office tracking seems to support that.

According to analysts, It is looking at a domestic opening weekend of between $50 million and $60 million when it debuts in the U.S. on September 8th. That would set a new September record, currently held by Hotel Transylvania 2 which opened with $48.5 million. The biggest live-action opener in September is currently Insidious: Chapter 2, which debuted with $40.3 million back in 2013.

It will be the second Stephen King adaptation to hit the big screen this year after The Dark Tower [read our review here], which has so far grossed $36.4 million in the States, and a combined $55.5 million worldwide with many international markets still to come.