First announced back in 2014, James Wan’s adaptation of his own comic book series Malignant Man now has a director according to THR, while the title of the project has now been renamed simply as Malignant. 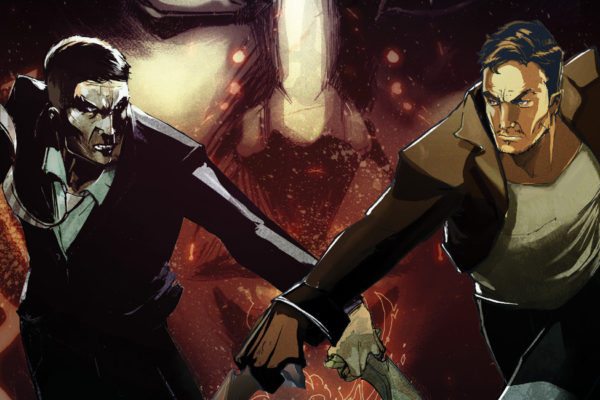 For those wondering why Wan doesn’t just direct the film himself, he currently has a lot on his plate working on Aquaman, overseeing numerous films in The Conjuring cinematic universe, and producing a reboot of the Resident Evil series. Chosen to step in is Stranger Things director Rebecca Thomas, who apparently worked on one of the more important episodes of the upcoming second season and also helmed the hit indie title Electrick Children. She was also considered to direct The Little Mermaid for Universal before production seemingly came to a halt.

Malignant centers on a man who develops a cancerous tumor which gives him superpowers and other abilities, including revelatory realizations as to his family history.