The Middle is set to end after its upcoming ninth season of television. 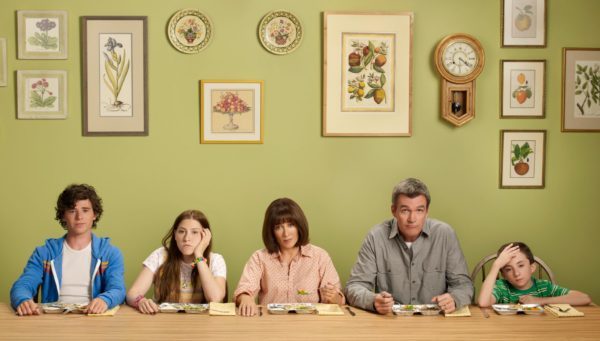 The ABC sitcom, which premiered back in 2009, has become one of the networks longest running comedies, along with Modern Family.

The show has never been a huge ratings winner for ABC but throughout its run it has been a steady and reliable product for the network.

“Last year we sat down with our cast and made the bittersweet decision together that in this ninth season it is time to bring the Hecks’ story to a close.  It’s been an amazing run, a once-in-a-lifetime experience, and we’re looking forward to having an entire year to say goodbye,” said co-creators of the show Heisler and Heline. “Plus, we wanted to go out before too many people knew we were on the air.”