Martin Carr reviews the season one finale of The Mist… 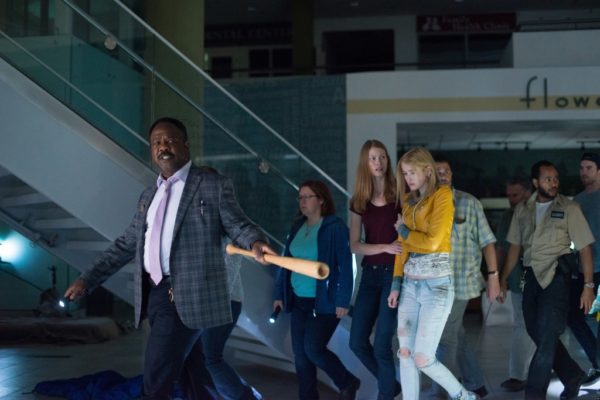 Like sacrificial lambs to the slaughter people are queuing up to condemn, chastise and belittle from behind a wall of bodies. Self-preservation is paramount for all concerned with little need for small things like the truth. Those who are cast out are undeserving in the main, innocent by and large, while any truly guilty individuals hide in plain sight. Meaning that this final episode in season one turns into an arse covering finger-pointing exercise for those with minor moral fibre.

There are few key revelations which amount to much at all amongst the shouting, heckling and handgun pointing. Key characters get their comeuppance, those with dubious intentions remain remarkably intact and Lou Reed plays out in a clichéd closing scene. Amongst the mundane there are moments of pathos which cut through the effects heavy finale and give certain characters a martyrs send off. Others hide behind fear, cowardice and presumption to maintain their place in the pecking order. 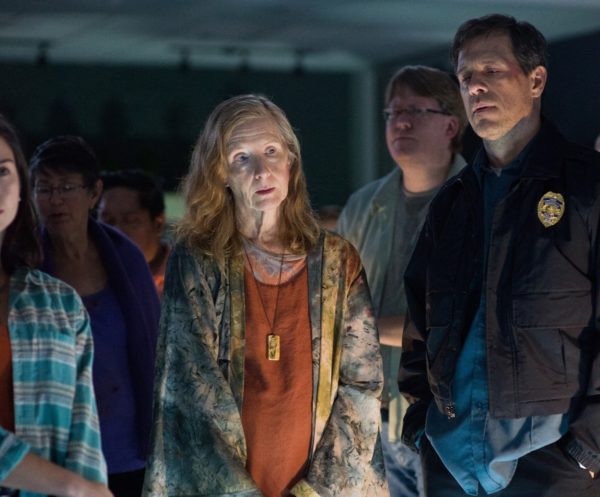 Stand outs include Morgan Spector’s Kevin Copeland coming in as a real bad ass and delivering an extremely satisfying beat down, before standing off against almost everyone. Gus Redman forever the perpetual turncoat out for himself and hiding behind a mob mentality meanwhile favours accusation over logic and reason. As for the closing cliff hanger a majority of that comes from Brian who was tied up, uncovered as someone’s superior and then forced to make an unpleasant choice. These diversions have given the series legs should it get renewed for a second season.

At the moment there are a number of loose ends which point towards certain interesting scenarios. Most popular to me right now is the military experiment angle which strips away any supernatural element, making this thing weaponised and purposely out in the open. Although there are scenes which suggest that theory has more holes than Swiss cheese, it is perfectly possible those hallucinations are induced through prolonged exposure. Yet another angle would be that this ‘Mist’ relates to an alien discovery harnessed by the United States, in which this small town is a testing zone to measure capability. Whatever the eventual outcome The Mist has provided solid entertainment, concisely defined characters and intriguing situations from which a second run is more or less guaranteed. 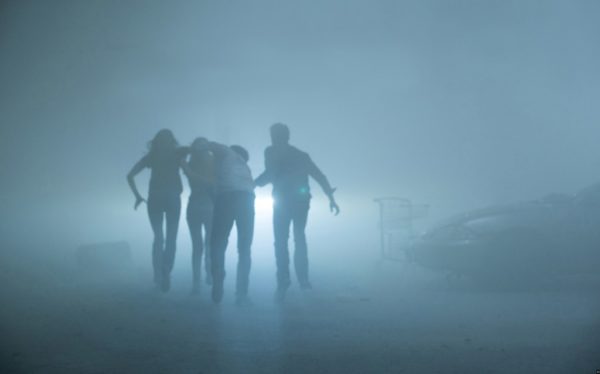 Bearing in mind I have yet to read the novel my thinking is that these showrunners probably have another two seasons planned if the numbers hold up. Lesser shows have managed more with bigger budgets and performed worse yet been renewed. So whether The Mist gets another bite of the cherry would seem to be down to weather conditions rather than ratings or logic. Let us hope rational thinking prevails and we get to see this thing through.