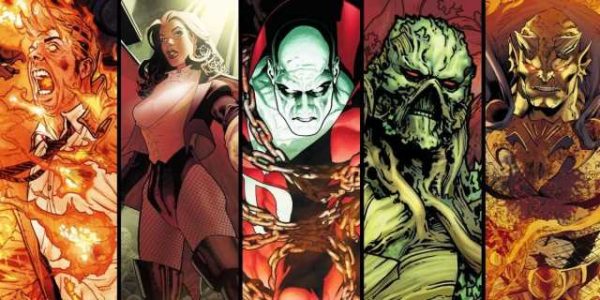 It looks as though Warner Bros. has been frustrated in its search for a new director to take on the supernatural DC ensemble Justice League Dark, with Variety’s Justin Kroll reporting that the studio has gone back to the drawing board after being unwhelmed by recent director pitches.

Guillermo del Toro was initially slated to direct Justice League Dark, signing on back in 2012 before leaving to focus on Pacific Rim 2 (a project he subsequently handed over to Steven S. DeKnight). Doug Liman then took on the director’s chair in 2016, only to drop out earlier this year.

A few days ago, it was rumoured that Daniel Espinosa (Life) and Gerard Johnstone (Housebound) were on Warner’s shortlist, but it’s unclear whether there was any truth to this, and if so, whether their pitches were among the presentations that failed to excite studio execs.