This month sees the release of Alien: Covenant Origins, the official prequel to Ridley Scott’s Alien: Covenant, which is penned by Alan Dean Foster and chronicles the events that led to the movie, as well as offering new details on the world the colonists left behind. 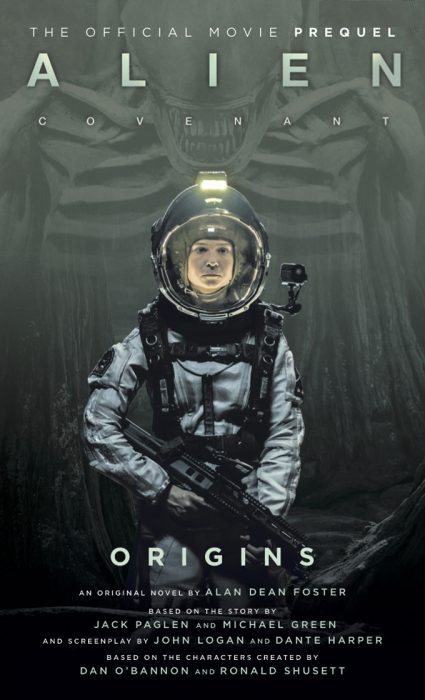 The Covenant mission is the most ambitious endeavor in the history of Weyland-Yutani. Bound for Origae-6, the ship will carry two thousand colonists beyond the limits of known space. This is a make-or-break investment for the corporation—and for the future of all mankind.

Yet there are those who would die to stop the mission. As the colony ship hovers in Earth orbit, several violent events reveal a deadly conspiracy to prevent the launch, no matter what the cost. While Captain Jacob Branson and his wife Daniels complete their preparations, security chief Daniel Lopé recruits the final key member of his team. Together they seek to stop the perpetrators before the ship and its passengers can be destroyed.

Alien: Covenant Origins is set for release on September 26th from Titan Books.