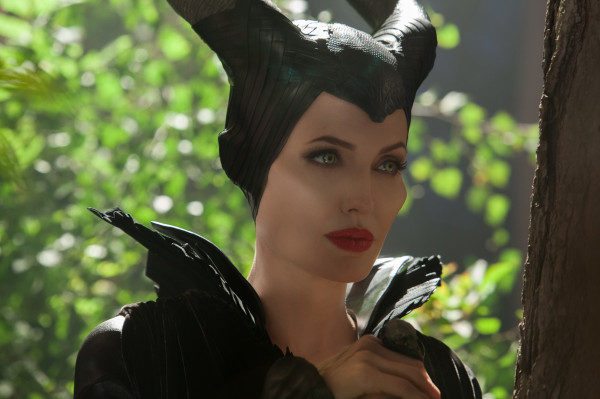 Back in April of last year, Disney officially announced that Maleficent 2 would be part of its live-action fairy tale slate, but it wasn’t until last month that we heard some movement on the film, with Jez Butterworth (Spectre) signing on to pen the script.

Now, during an interview with Deadline at the Telluride Film Festival where she was screening her new directorial effort First They Killed My Father, Angelina Jolie has confirmed that she will be making her return to acting with the Disney sequel: “I am now the breadwinner for the family so it’s time. We have been working on the script and this is going to be a really strong sequel.”

Jolie remains wanted by Universal Pictures for the role of The Bride of Frankenstein in its shared Dark Universe, although it’s unclear whether this would fit with her schedule given her upcoming involvement with the Maleficent sequel.