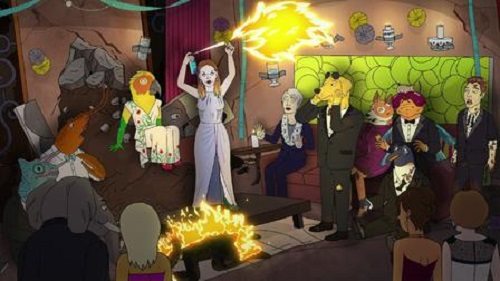 Diane’s story has, thus far this season, taken something of a backseat. Her relationship with Mr. Peanutbutter is quite clearly strained, and she had the little subplot about guns, but in terms of character development, she has seen very little so far.

This all changes in episode 7, the season’s bottle episode, when during a campaign party, Mr. Peanutbutter’s house sinks into the ground as a result of all the fracking, leaving him and his guests stranded in a pit. Think last year’s election meets Lord of the Flies, and you’re someway to imagining the content of this episode.

Diane, who has spent most of the season struggling with her relationship with her husband, is also forced to reacquaint herself with BoJack for the first time this season, and their encounter is clearly going to have ramifications for her character towards the end of the season. Diane is trapped, both literally and emotionally in this episode and she reaches a breaking point when she decides to go on a 10-day drinking bender with BoJack, asking him outright, “Am I broken?” 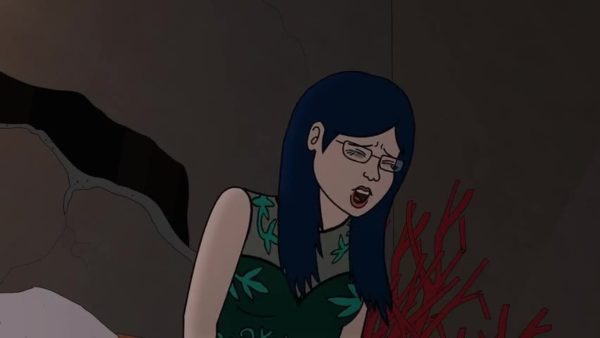 BoJack and Diane’s relationship has always been one of brutal honesty, and it seems fitting that she would share the feelings that have been brewing since he has been gone with him. Quite what this means for Mr. Peanutbutter, remains to be seen, while she tells him at the end of the episode that he is the best thing that has ever happened to her, one begins to wonder as to whether that is going to quite be enough when the season’s final credits roll. Their relationship is heading on a one-way collision course with divorce this year, and this just feels like a tiny blip.

The season has also been fairly consistent this year when it comes to political satire, and “Underground” is the biggest example of that yet. Mr. Peanutbutter’s populist approach can only take the group so far, and their decision to stick with him and abandon Woodchuck Berkowitz and his more pragmatic approach soon comes back to haunt them. 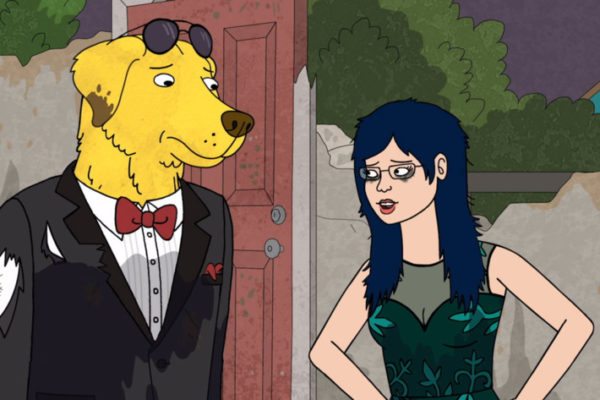 The episode is not like on great gags, either. Todd and Princess Carolyn’s adventure is amusing, if not a little inconsistent, and a cameo from Zach Braff, who is seen running around looking for validation is highly amusing, as is Jessica Biel’s worship of fire, which provides the season with one of its more audacious scenes.

The relationships in BoJack have often been incredibly toxic, and you could go as far to say Mr. Peanutbutter and Diane’s relationship has been sinking this season. Well, this episode takes things one step further, putting the pair, and the rest of the characters into a literal sink hole, forcing them to expose all their feelings in the process. It’s a great narrative device that creates a melting pot for all the character’s emotions. It’s a solid episode of a season that has been nothing if not fantastic so far.

What did you think of ” Underground”? Let us know in the comments below, and let Liam know on Twitter, here- @liamhoofe