The filming of Thor: Ragnarok in Australia wasn’t a coincidence as it turns out that Chris Hemsworth requested the film be shot there. 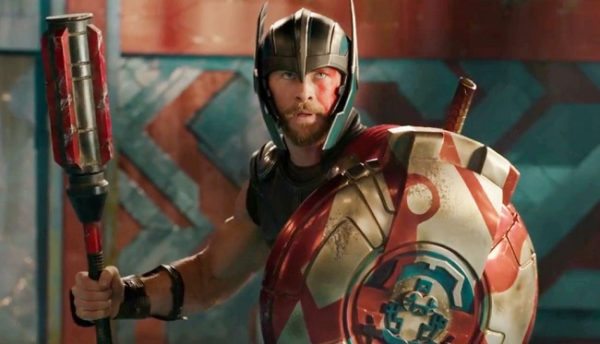 The upcoming third film in the Thor franchise is the first Marvel Studios property to be filmed in Australia and it was thanks to Thor himself that it all came together.

Hemsworth was born in Australia and currently resides there, making a shoot in the location an incredibly attractive proposition for the actor. The life of an in-demand star like Hemsworth will see him away from home more often than not so he jumped at the chance to ask Marvel about bringing Thor to Oz. Luckily for Hemsworth, Marvel said okay.

“I asked if we could shoot in Australia and thankfully the Marvel guys said they would look into it but couldn’t promise anything. To me, to be home again for more than two weeks would be fantastic. And it worked out. It was so good.”

Thor: Ragnarok was filmed on Australia’s Gold Coast from July to October in 2016.

SEE ALSO: One of the Warriors Three returns in new Thor: Ragnarok image 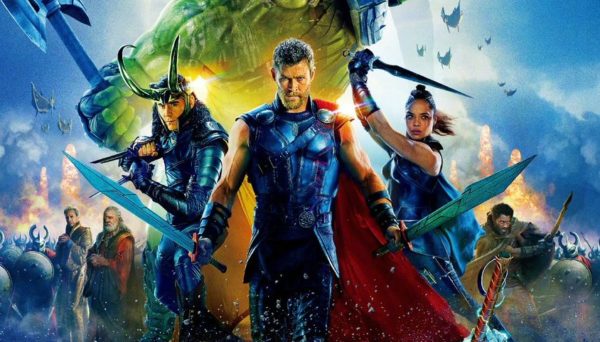