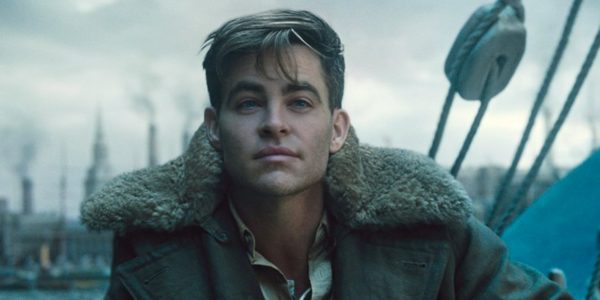 Wonder Woman star Chris Pine has signed on to play Robert F. Kennedy in an upcoming limited series at Hulu, which will be ased upon Larry Tye’s biography Bobby Kennedy: The Making Of A Liberal Icon.

The RFK limited series is the second small screen project that Pine has joined in recent months, following the news that he will reunite with Wonder Woman director Patty Jenkins on TNT’s straight-to-series One Day She’ll Darken.

In addition to portraying Kennedy, Pine will serve as executive producer on the series, along with Todd E. Kessler (The Practice, The Good Wife), who is also penning the series for Overbrook Entertainment and Sony Pictures Television.

Pine will next be seen on the big screen in Ava DuVernay’s A Wrinkle in Time, and is also rumoured to be returning as Steve Trevor in Wonder Woman 2.