Things seem to be moving along when it comes to DC and their Flashpoint movie according to a Variety reporter. 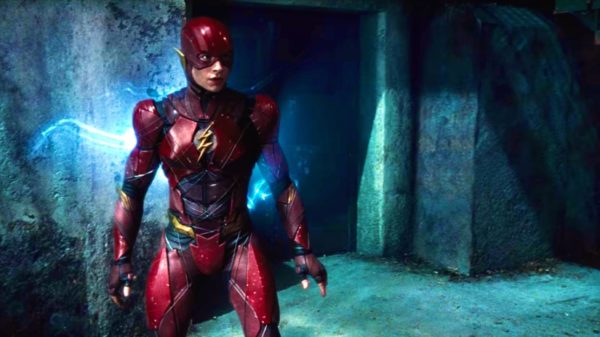 The script for the DC movie Flashpoint has reportedly been turned in to Warner Bros., and we’ve also learned that the director shortlist has been narrowed.

We know that Joby Harold was working on a page one re-write of the Flash script, now known as Flashpoint, and it would seem that the writer is pretty pleased with his work as it is being claimed that the screenplay has been handed in to WB.

Variety’s Justin Kroll tweeted that the script is now in the studio’s hands and also that the field of directors being looked at to helm proceedings has been thinned.

Kroll claims that Lord and Miller are out of the running for the gig but that Robert Zemeckis is still in consideration, noting that WB is also meeting with other directors, being in no hurry to come to a decision.

Bob z still being considered but studio will take meetings with other filmmakers, in no rush to make announcement

For those unfamiliar with Flashpoint, the comic book story sees Barry Allen in an altered DC universe; Barry doesn’t have his powers, the Justice League doesn’t exist, Bruce Wayne was murdered as a child prompting Thomas Wayne to become The Batman and Martha Wayne The Joker and Wonder Woman and the Amazons are at war with Aquaman’s Atlanteans.