With production on Brian Henson’s long-gestating dark comedy The Happytime Murders now underway in Los Angeles, it has been reported that Elizabeth Banks (Power Rangers) and Joel McHale (Community) have joined the previously announced Melissa McCarthy (Ghostbusters) and Maya Rudolph (CHiPS) in the cast of the film.

The Happytime Murders takes place in a world where puppets and humans co-exist, and revolves around two detectives – one puppet (performed by Bill Barretta) and one human (McCarthy) – who are forced to work together to find a killer who is murdering the cast of the classic puppet show ‘The Happytime Gang’.

Banks is set to take on the role of a burlesque dancer called Jenny, while McHale is portraying an FBI agent working on the case. 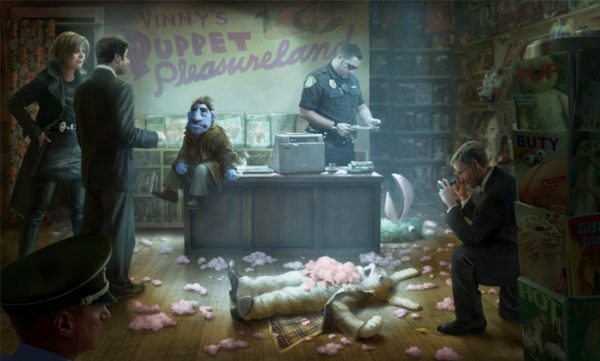