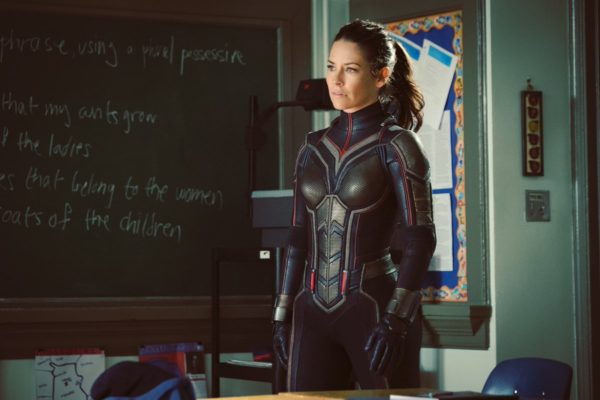 Back in August we got our first look at Evangeline Lilly’s Hope Van Dyne in Marvel’s Ant-Man and the Wasp, and now some new set photos have surfaced from the currently-in-production superhero sequel showing the former Lost star in full costume as The Wasp; check them out here…