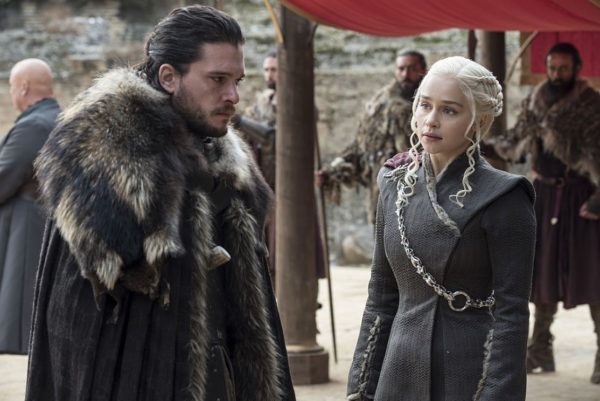 Having been plagued with plot, script and even episode leaks over the past few years, it seems that HBO will be going out of its way to preserve the conclusion of its hit fantasy series Game of Thrones, with the producers planning to shoot multiple endings.

Filming a number of different endings would certainly be one way to prevent any major leak. However, it would also seem to be a rather expensive way of doing so, and surely the money would be better spent on footage we’re actually going to see on screen? Either way, expect the production to employ some subterfuge in order to try and throw fans off the scent once cameras begin rolling on the eighth and final season.