Something rather special is about to arrive for all Halo fans from Sumthing Else Music Works, the award-winning record label dedicated to licensing and distributing video game soundtracks.  It’s been announced today that the Halo Wars 2 Original Soundtrack will be getting a special limited edition, deluxe gatefold, red marbled, double LP vinyl release.  Not only that all purchases will come with a free digital download of this release too. 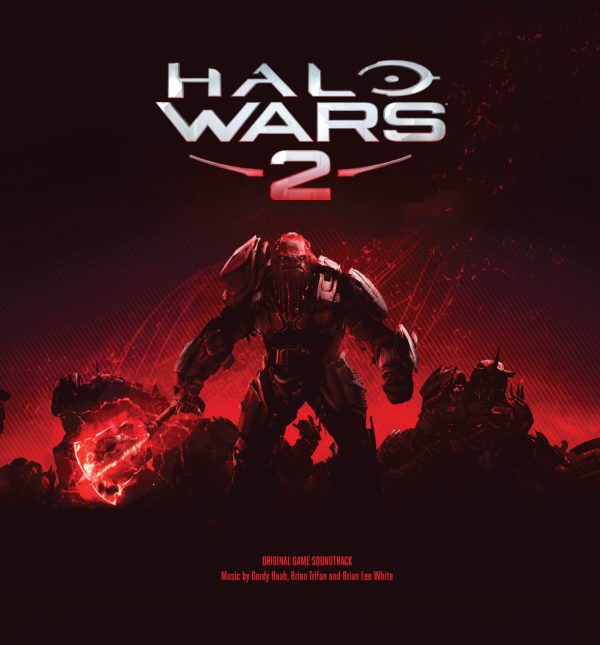 Featuring thirty-eight original scores for the composing team which includes: Gordy Haab, Brian Trifon and Brian Lee White.   This soundtrack – for Halo Wars 2 – builds upon the legendary legacy of the Halo music by Martin O’Donnell, Michael Salvatori and other great composers.

Not only this, the soundtrack to the game’s expansion, Halo Wars 2: Awakening The Nightmare, has also been released – via Sumthing Else Music Works – on digital and streaming platforms. 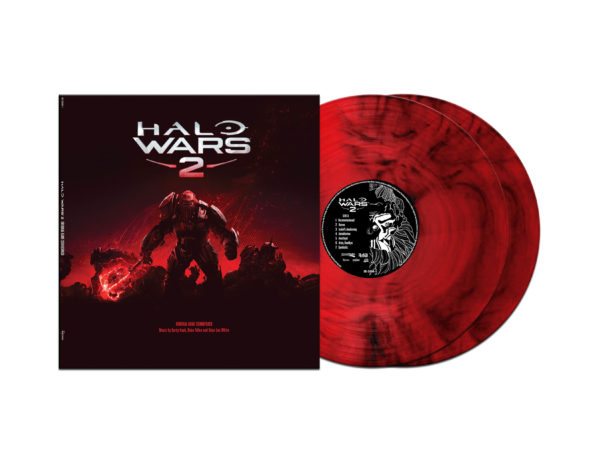 Developed by 343 Industries and Creative Assembly and published by Microsoft Studios, “Halo Wars 2” is an action-packed RTS for everyone on the biggest Halo battlefield ever, and is the long-awaited sequel to the best-selling console real-time strategy (RTS) of all time, “Halo Wars.” In “Halo Wars 2,” players lead armies of Spartans and other Halo fighting forces like Warthogs, Scorpions, and exciting new units in a brutal war against a terrifying new enemy, The Banished.

Halo Wars 2: Awakening the Nightmare is available now exclusively on Xbox One and Windows 10 PC. For more information on Halo Wars 2, visit here. 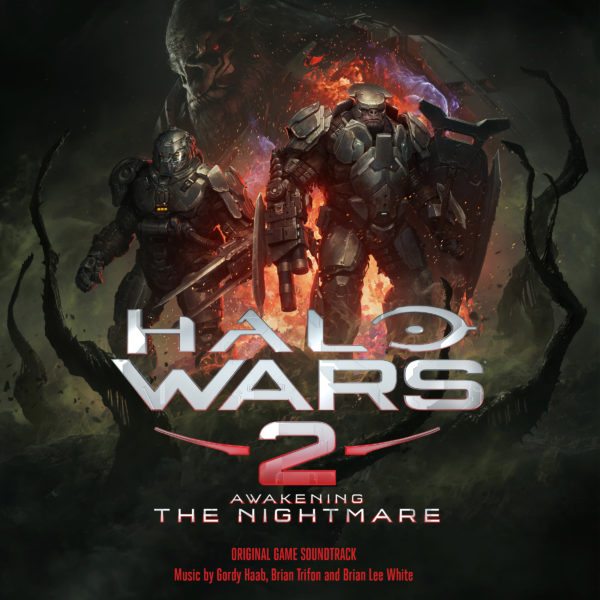 To purchase the Halo Wars 2 soundtrack, on the limited edition marbled vinyl, go to Amazon UK or Amazon US and for more information about Sumthing Else Music Works releases visit their main website here.