Marvel has announced that Eisner Award-winning indie cartoonist Ed Piskor, creator of the Hip Hop Family Tree graphic novels, is set to distill more than 8,000 pages of storytelling to create the definitive remix of the first 280 original issues of X-Men comic books and 30 years of complicated continuity with X-Men: Grand Design. 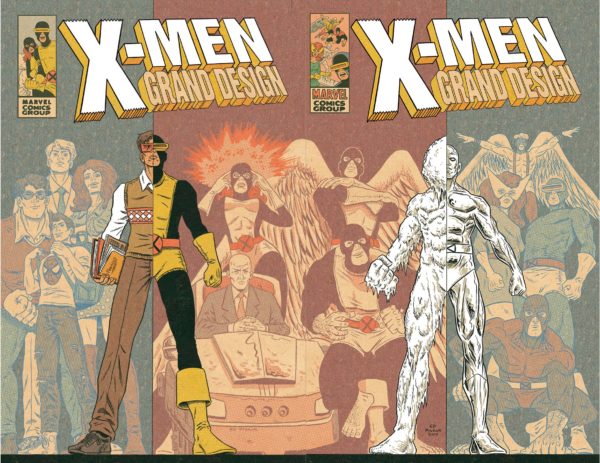 “X-Men: Grand Design is a tribute to everything comic book fans love about the X-Men from Stan Lee and Jack Kirby’s original run and Chris Claremont’s, epic 16-year stint as the series’ writer,” said Piskor. “It’s a compelling and complete story with a beginning, middle and an end, featuring everything from Xavier’s School for Gifted Youngsters, Cerebro and the Danger Room to the Mutant Massacre, the Reavers, Gambit, and Genosha.”

“Ed Piskor is a singular talent,” added Marvel Editor-In-Chief Axel Alonso.  “And he is unleashing the same passion, craft and attention to detail that fuels his award-winning Hip Hop Family Tree on a five decades worth of X-Men stories.”