Coinciding with its VOD release this week, Wild Eye Releasing has unveiled a poster and trailer for the horror-thriller Ghost Witch, which we have for you here… 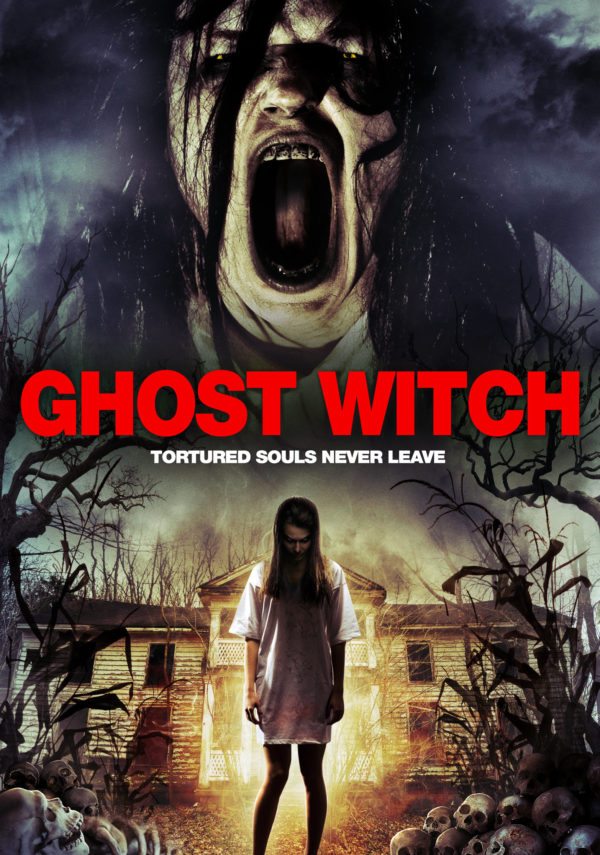 Ghost Witch tells of a group of investigators that spend the night at the house where one of them was attacked as a child by the spirit of a murdered Native American girl.

Based on true events. Mattie enlists a group of paranormal investigators to spend the night at the haunted house where she was attacked by an angry spirit as a child, and where a Native American girl was brutally murdered two centuries ago. Once there, they are stalked and possessed as the truth about what happened there is revealed, as they all become unwilling participants in the ghost witch’s plan for vengeance.