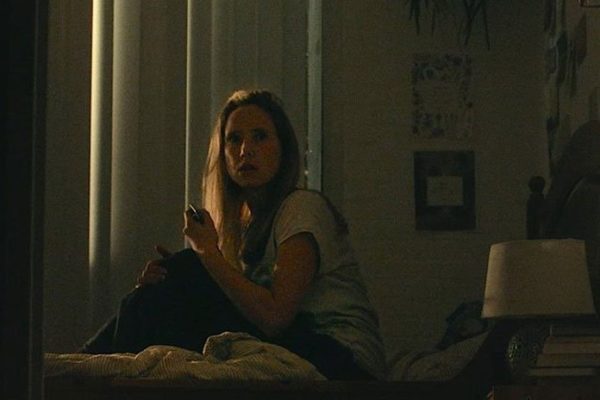 The short premiered at Montreal’s Fantasia International Film Festival in July and centres on “a woman who comes home to her large apartment tenement. Watching the news, she discovers that her neighbors — a mother and her two kids — have been killed, but then enters creep-zone territory when she begins to hear the laughter and running of the munchkins.”

Van den Brink has signed on to direct the film, and New Line is currently looking for a writer to flesh out the short into a feature. The studio is hoping for a repeat of the success it enjoyed with Lights Out, originally as a Swedish short from director David F. Sandberg, who was then paired with Wan to develop a feature that went on to gross almost $150 million from a budget of just $5 million.