Boom! Studios and The Jim Henson Company have announced that they are expanding the Storyteller line this December with the release of the four-issue limited series Jim Henson’s The Storyteller: Fairies, which features stand-alone stories by Matt Smith (Lake of Fire, Barbarian Lord), Benjamin Schipper (Cap’n Rex & His Clever Crew), Tyler Jenkins (Grass Kings), and Celia Lowenthal (The Saga of Gisli the Outlaw). 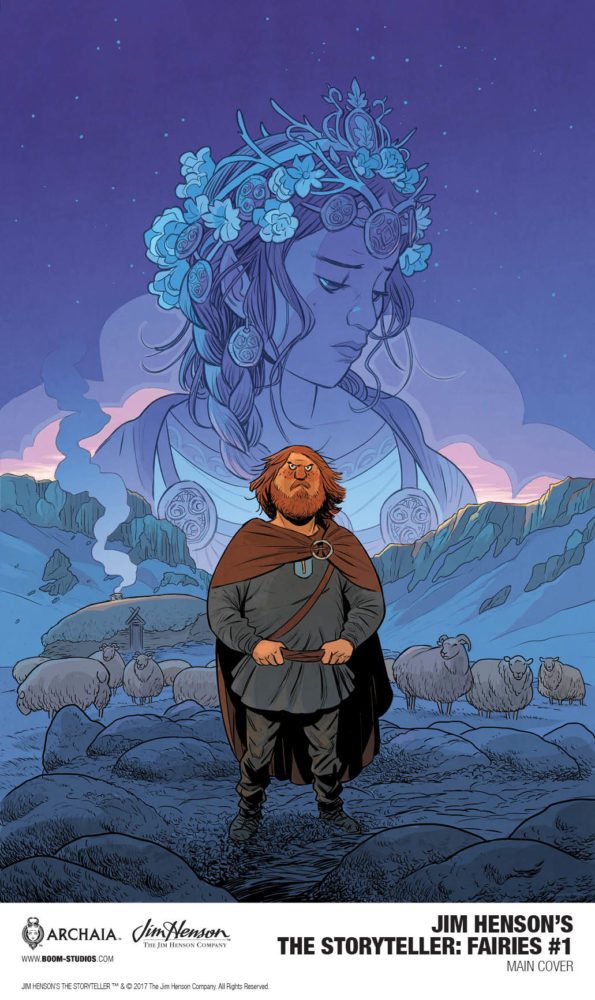 “The Storyteller television series used classic folklore as a showcase for Jim Henson’s incredible creativity,” says Cameron Chittock, BOOM! Studios associate editor. “We encourage the artists working on this property to approach their stories with the same creative tenacity. The artists for Fairies rose to the occasion in inspiring fashion. We can’t wait for fans to see the detail and imagination put into each tale.” 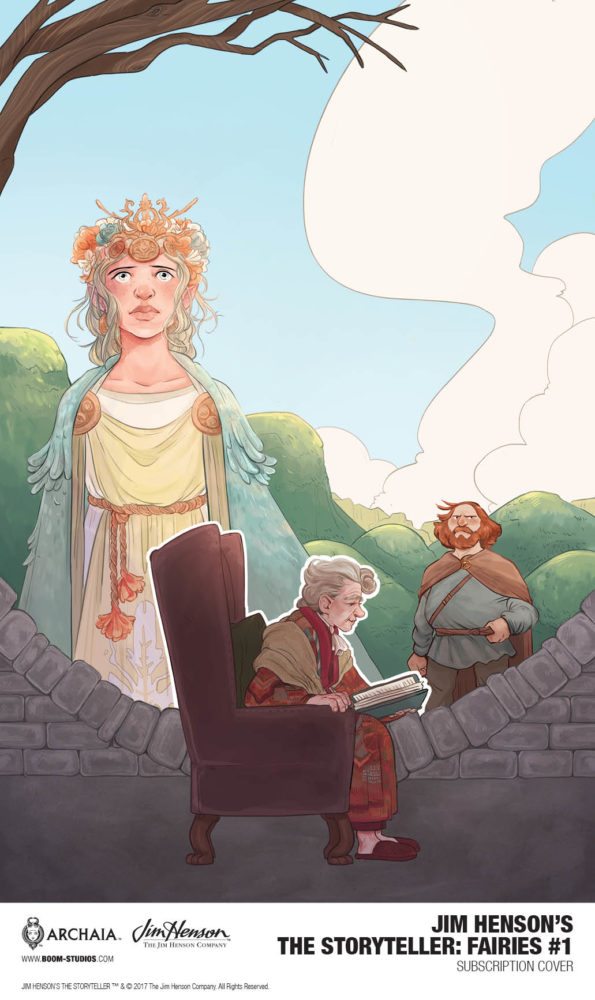 In JIM HENSON’S THE STORYTELLER: FAIRIES #1, Matt Smith reimagines “The Elf Queen and the Shepherd,” a tale of elven fairies in Iceland. When a Fairy Princess is cursed to the human realm and cursed to bring death with her, Grettir the Strong must discover the source of the trouble and break her curse. Future issues will focus on fairies from Hawaiian and Danish folklore.

Jim Henson’s The Storyteller: Fairies is set to launch in December.