Titan Comics has announced that John Barrowman and his co-writer and sister Carole Barrowman are set to introduce a brand-new, mysterious character called Sladen into the Torchwood mythos in the upcoming comic book Torchwood: The Culling. Check out the cover artwork here… 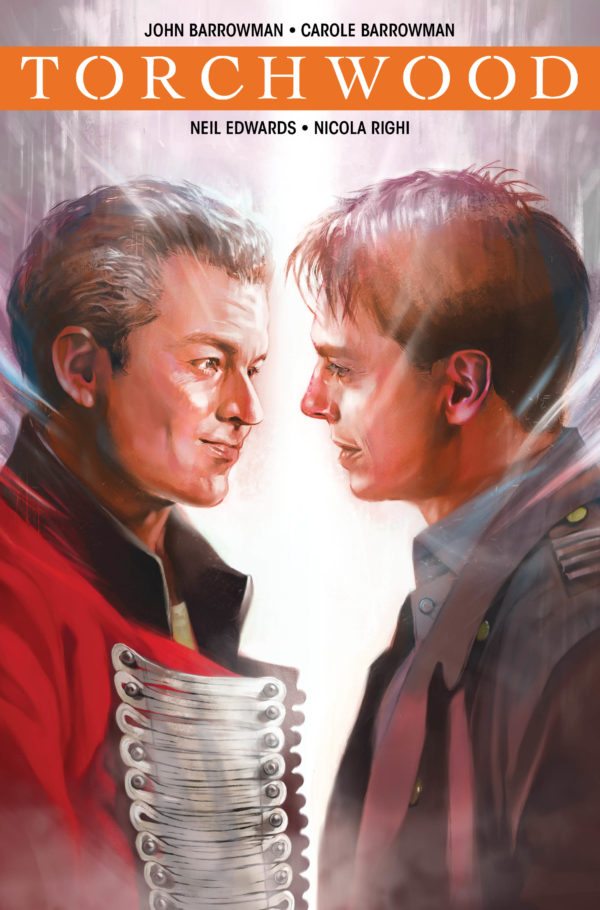 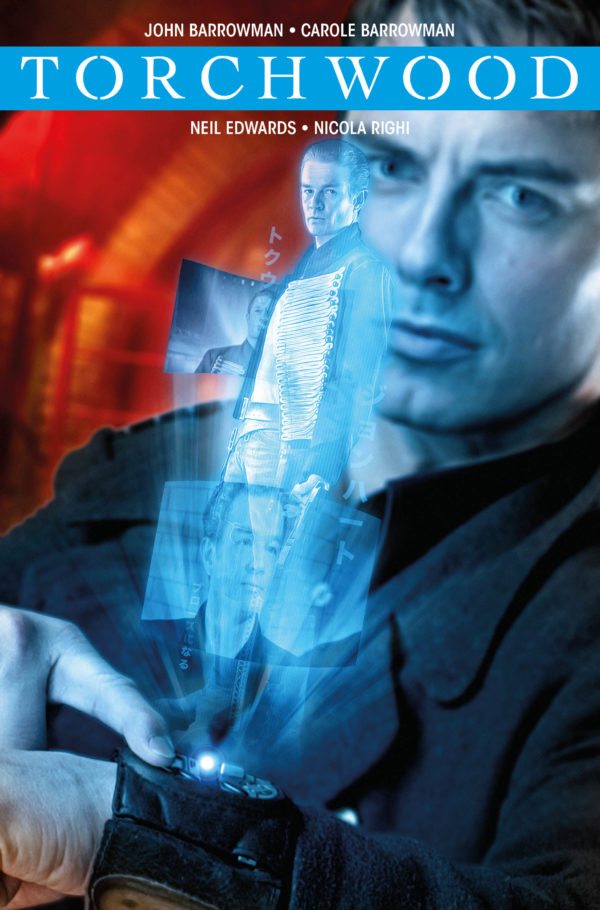 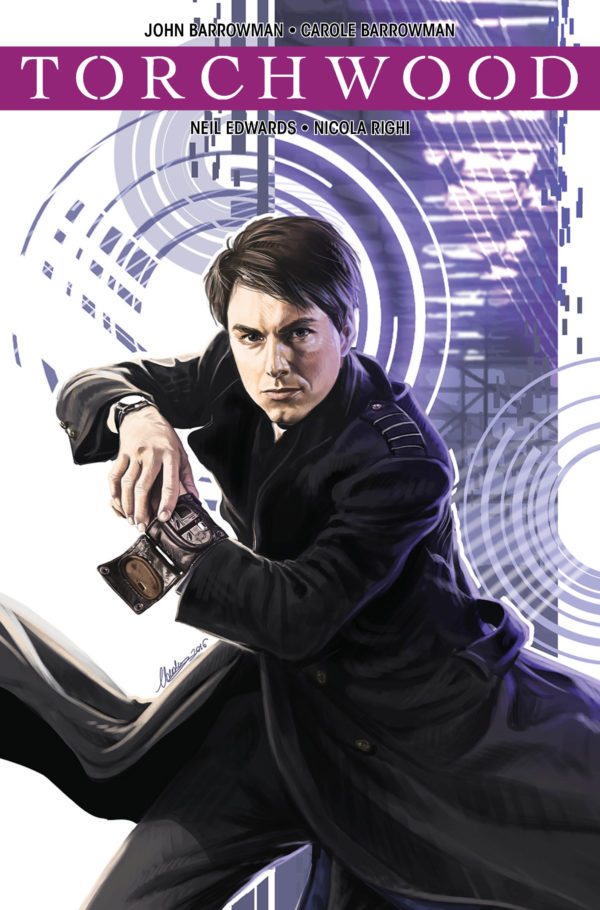 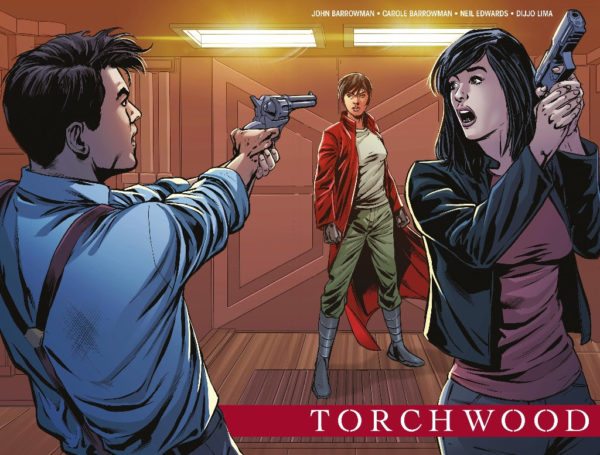 “We are very excited to bring this new character Sladen to the world of Torchwood,” said John Barrowman and Carole Barrowman. “You all know both Carole and I were great fans of the wonderful Elisabeth Sladen who played Sarah Jane Smith and what a better way to pay homage to her and create a character with her last name. Elisabeth Sladen / Sarah Jane Smith was the mother of our ship on Doctor Who and now Sladen lives in Torchwood.”

When we last saw Captain Jack, Gwen, and the rest of the new Torchwood team, they had just defeated an alien invasion in the Arctic… but missed a mysterious pod, buried under the ice, that held a seemingly familiar face. Now Captain Jack must battle his worst nightmare… or greatest daydream!