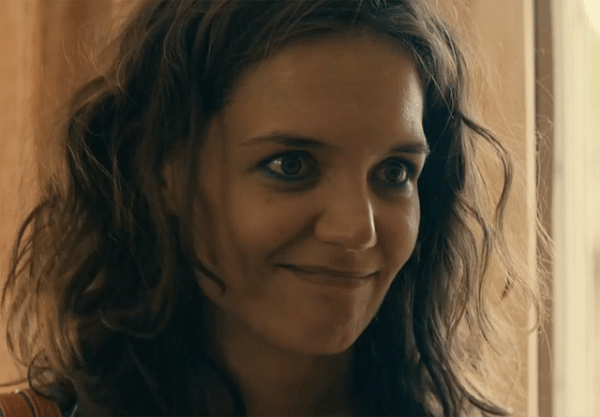 Variety is reporting that Katie Holmes and Jean Reno have signed on to star in the female-led action thriller Doorman, which is set to be helmed by Japanese director Ryuhei Kitamura (Downrange).

The film, penned by Lior Chefetz, Joe Swanson and Harry Winer from a story by Greg Williams and Matt McAllester, follows “an officer in the Marines who encountered traumatic events while serving her country and returns home looking for an opportunity to heal. She seeks refuge as a doorman at a historic New York apartment building until she encounters mercenaries intent upon destroying everything in their way, in order to retrieve precious art hidden in the walls of building.”

Holmes was most recently seen in Steven Soderbergh’s Logan Lucky, and has recently boarded the adaptation of Rhonda Byrne’s bestselling self-help book The Secret, which will be directed by Andy Tennant (Hitch).