2017 has been a banner year for the friendly neighborhood wall-crawler. Not only did he make his full Marvel Cinematic Universe debut with the Marvel Studios and Sony-produced reboot Spider-Man: Homecoming, but the beloved superhero is also making his return to the small screen for the brand new animated series Marvel’s Spider-Man, which airs in the UK on Saturdays at 8.30 am on Disney XD and DisneyLife. 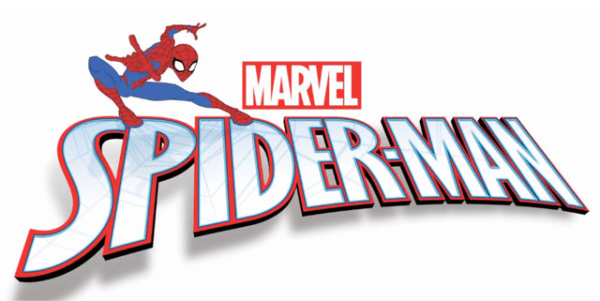 This fresh new take on Spider-Man follows Peter Parker as he’s accepted into Horizon High –a high school for brilliant young scientific minds –while he’s learning responsibility that comes along with being a new, super powered hero in New York City. He struggles with the duality of his social life at school and hiding his secret identity of Spider-Man from everyone, including his best friend, Harry Osborn, who attends the competing Osborn Academy for Geniuses.

As Peter embraces his alter-ego and takes on Super Villains like Vulture, Lizard, Doc Ock and Hammerhead, he watches the schools come between his relationships and sees Harry land on the wrong side of good and evil. Will Peter be able to survive as Spider-Man, save his best friend from a giant mistake and make it to class on time? 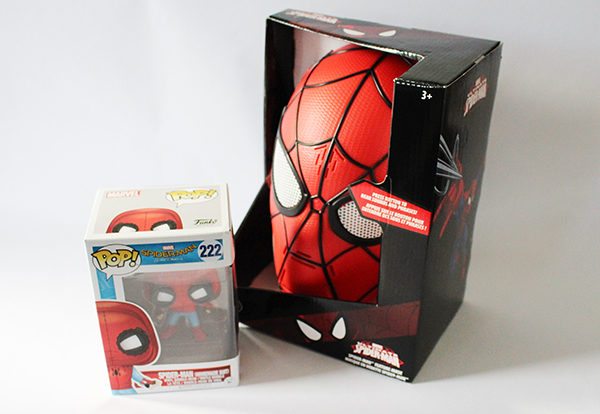 If the new animated series gets your Spider-Sense tingling, be sure to head on over to the Disney Store, where there’s a whole host of Spidey merchandise available, including action figures, Pop! Vinyls (including a rather nice Spider-Man: Homecoming range), children’s costumes, web-shooters and much more. And, if you really want to channel the web-slinger, there’s also the Spider-Man Talking Feature Mask, a moulded plastic mask which comes with 3D web-detail, mesh-style eyes and nine signature Spidey phrases, so you can crack wise just like Peter Parker as you’re swinging around New York City/your bedroom/living room fighting off bad guys like The Vulture, Green Goblin and Venom!

Marvel’s Spider-Man airs on Disney XD and DisneyLife in the UK on Saturdays at 8.30am.