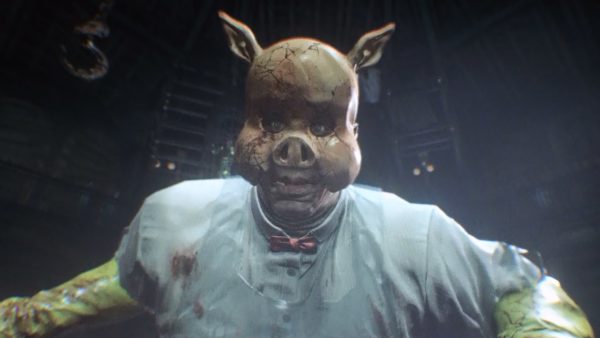 TV Line is reporting that Michael Cerveris (Fringe, The Tick) has been cast as the DC villain Professor Pyg in the upcoming fourth season of Gotham season 4.

“Michael is one of my best friends,” states Gotham executive producer Danny Cannon. “He was in my film school graduation movie, when we were both amateurs. And now he’s joining the fold as Professor Pyg.”

Making his debut in Batman #666 in 2007, Lazlo Valentin is the leader of the Circus of Strange, and a gifted scientist, chemist and surgeon. He has previously featured in the animated series Batman: The Brave and the Bold and Beware the Batman, as well as the video game Batman: Arkham Knight.

The fourth season of Gotham will see Bruce Wayne continuing his journey towards the cape and cowl, while villains Ra’s al Ghul (Alexander Siddig) and The Scarecrow (Charlie Tahan) are expected to feature prominently.