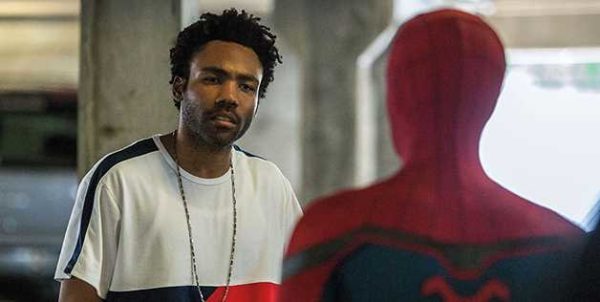 Marvel’s Spider-Man: Homecoming featured a nice little Easter egg for fans of Miles Morales, as Donald Glover’s Aaron Davis reveals to Tom Holland’s Spider-Man that he had a nephew living in the city. However, a deleted scene has surfaced online which features a much less subtle reference, with Aaron name-dropping Miles as he speaks to him on the phone whilst still webbed to his car following his earlier encounter with the wall-crawler. Take a look here…