Netflix has announced that it is partnering with award-winning production company FLX (The 100-Year-Old Man Who Climbed Out the Window and Disappeared) for its first ever Swedish original series, Quicksand, which is based upon the best-selling novel by Malin Persson Giolito and is penned by Camilla Ahlgren, head writer of The Bridge. 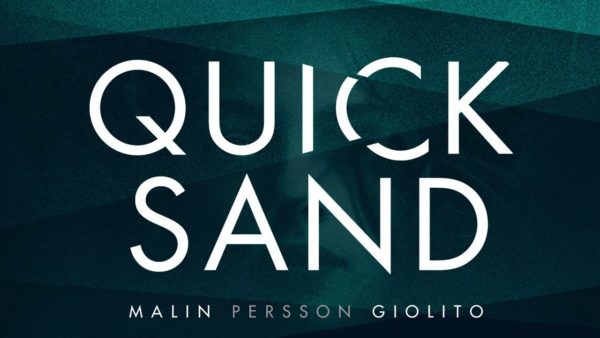 When a mass shooting takes place at a prep school in Stockholm’s wealthiest suburb, a normal high school student, Maja Norberg, finds herself on trial for murder. When the events of that tragic day are revealed, so too are the private details about her relationship with Sebastian Fagerman and his dysfunctional family.

”It is both a great honour and challenge to work with FLX and Netflix on Quicksand,” states Ahlgren. “I want to tell this story from the main character Maja’s perspective; her story raises questions about guilt, responsibility, punishment and redemption. It holds a mirror up to our time whilst also serving as both a suspenseful thriller and a moving love story.”

“We have taken our time to build a team that we can trust to create a great adaptation,” adds Giolito. “I’ve subscribed to Netflix since the second week it was possible to do so in Sweden, so it’s incredibly exciting that Quicksand is becoming a Netflix original series.”

“Sweden has a tradition of great crime literature and series and we’ve been looking for something special in this area. We are excited to bring Malin’s great novel to life and to work with Camilla, one of the best TV writers globally, ” says Erik Barmack, VP of International original series at Netflix. “We are delighted also to partner with Pontus and the FLX team and believe that Netflix will be the perfect global platform to showcase their talents and continue the canon of great Nordic storytelling.”