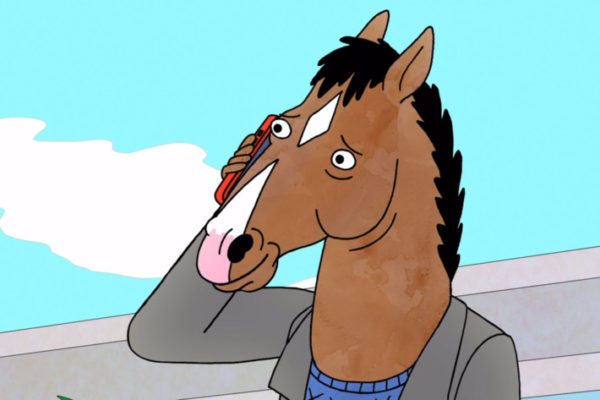 Netflix has announced that it has renewed its acclaimed animated series BoJack Horseman for a fifth season, breaking the news with a short video on Twitter where a “clingy Netflix” exec texts the news to BoJack. Check it out here…

BoJack Horseman was created by Raphael Bob-Waksberg and features Will Arnett as the voice of BoJack, the a self-loathing, acoholic horse, and the washed-up star of the 1990s sitcom Horsin’ Around. Joining Arnett in the voice cast are Amy Sedaris, Alison Brie, Paul F. Tompkins, and Aaron Paul.