Yesterday we brought you a batch of character promo artwork for Star Wars: The Last Jedi courtesy of Topps’ trading cards [check them out here], and now thanks to Advanced Graphics we’ve got another look at the heroes and villains of the hotly-anticipated blockbuster with a series of cardboard standees; take a look here and click on any of the images for hi-res versions… 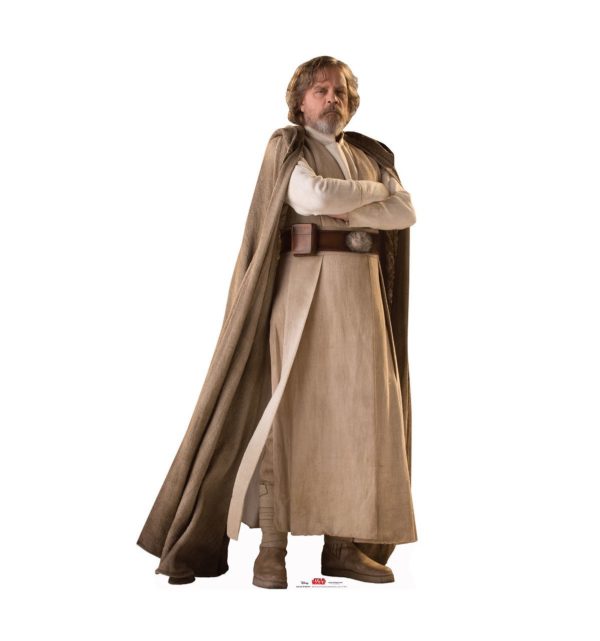 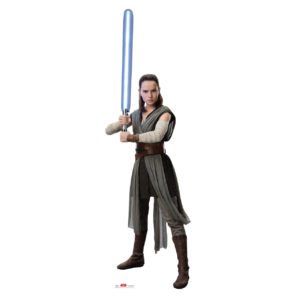 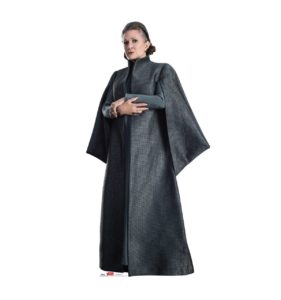 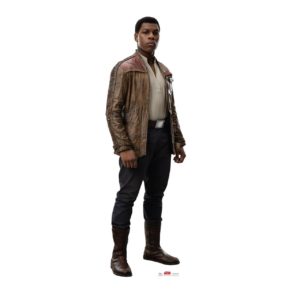 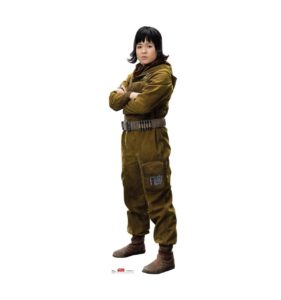 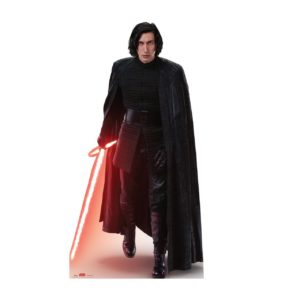 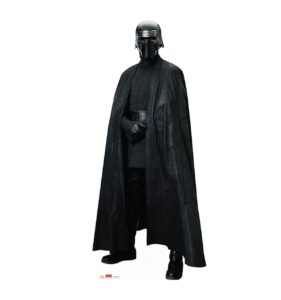 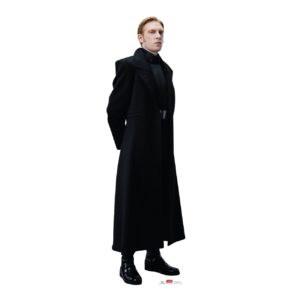 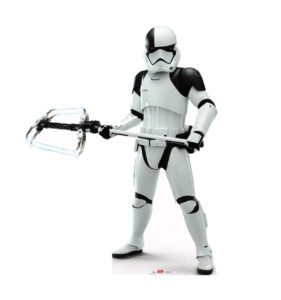 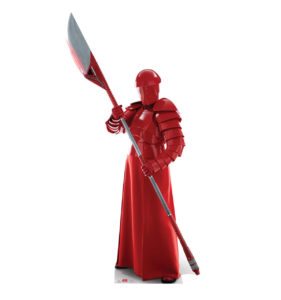 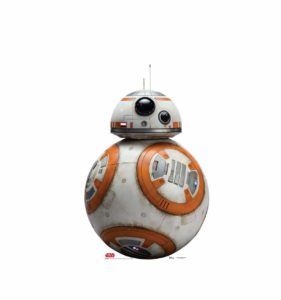 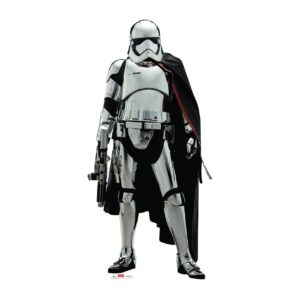 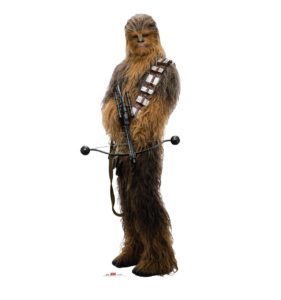