The Star Wars: The Last Jedi goodies just keep coming thick and fast! After all of yesterday’s Force Friday II excitement [keep up to date with all of the news and reveals here], Topps has now unveiled a series of trading cards offering up some rather nice new promotional artwork and imagery from the eagerly-anticipated Episode VIII. Check it out here… 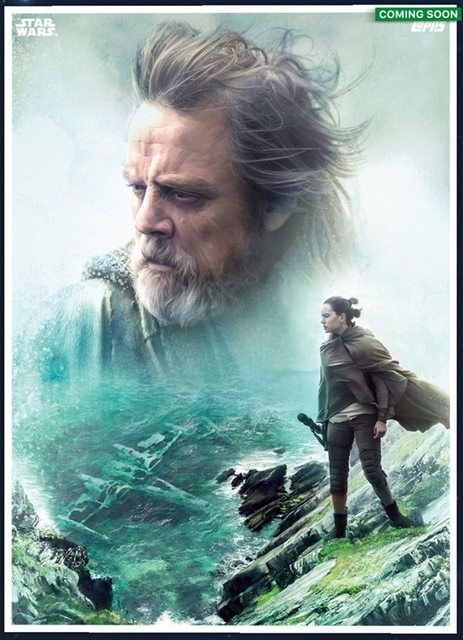 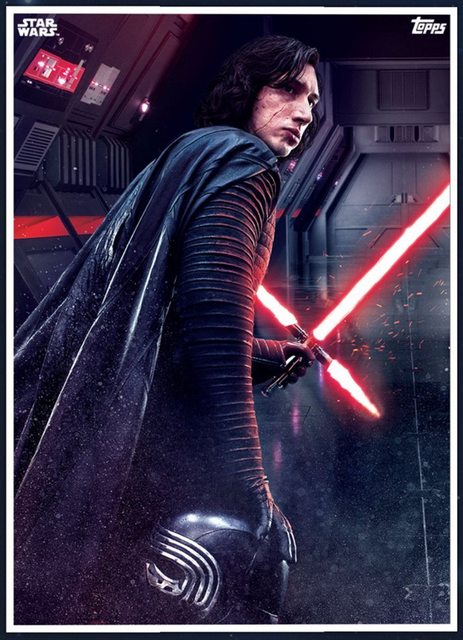 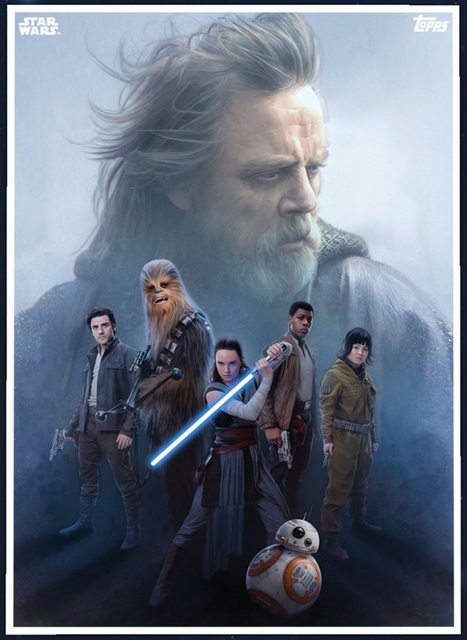 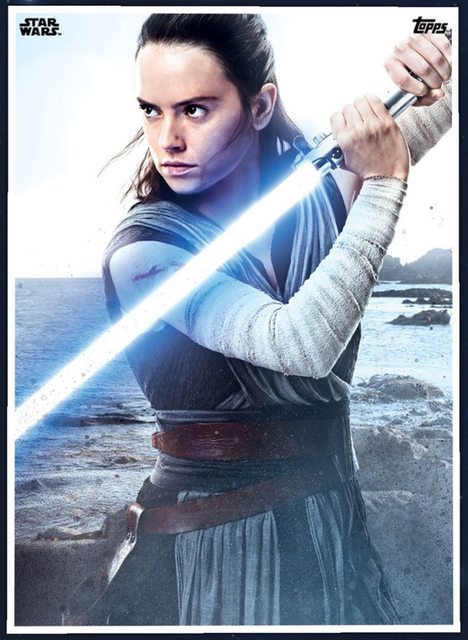 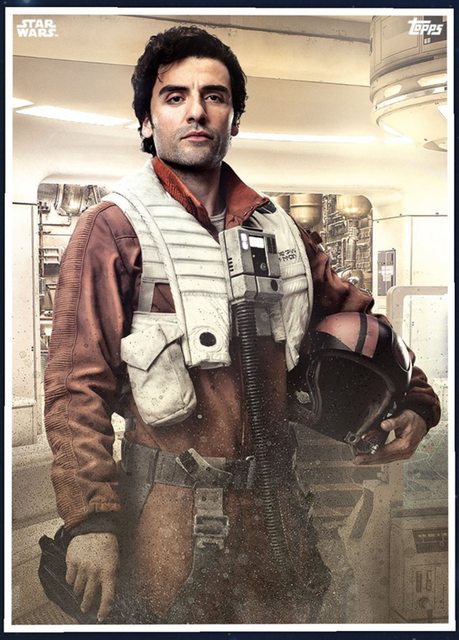 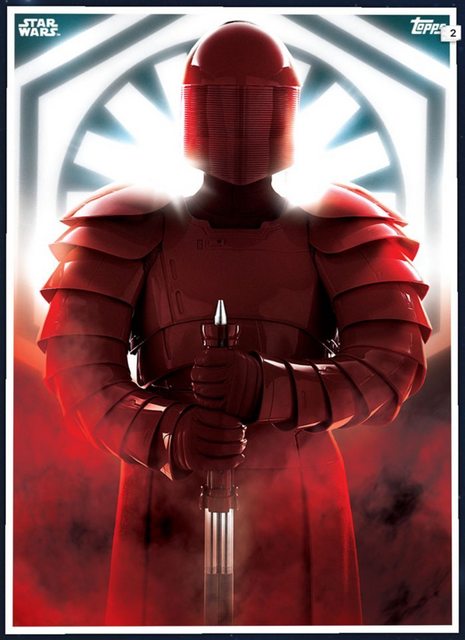 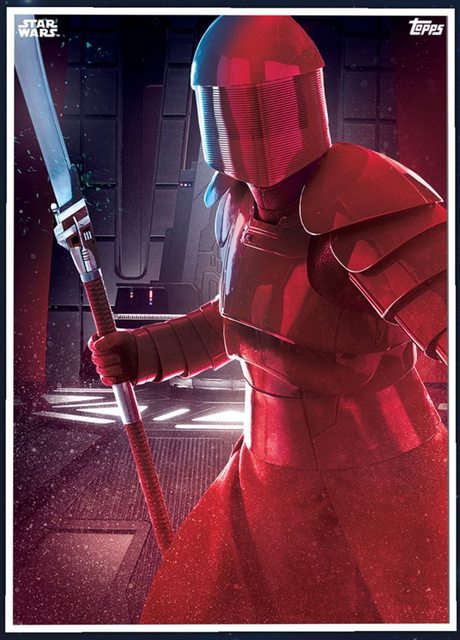 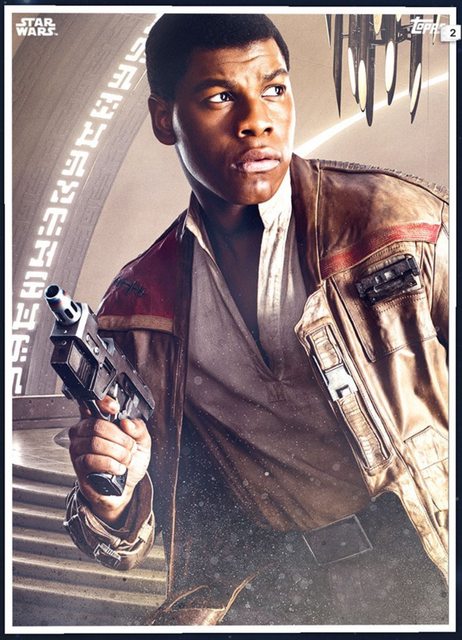 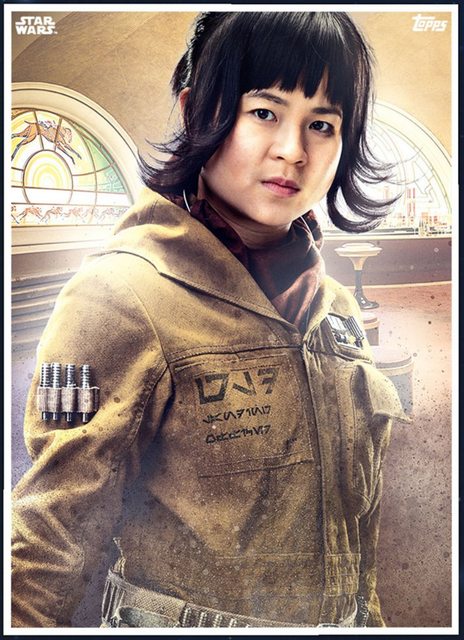 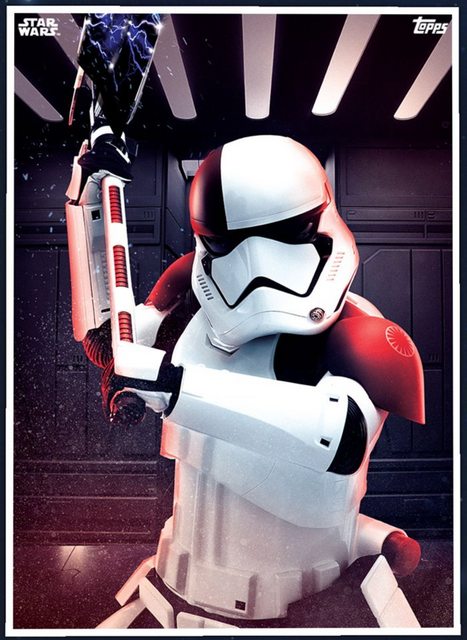 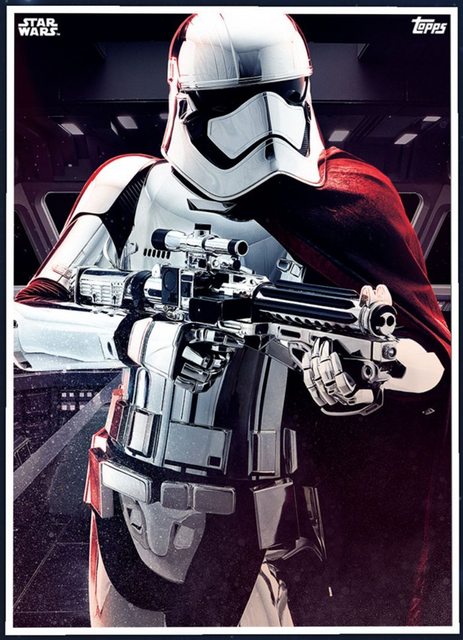 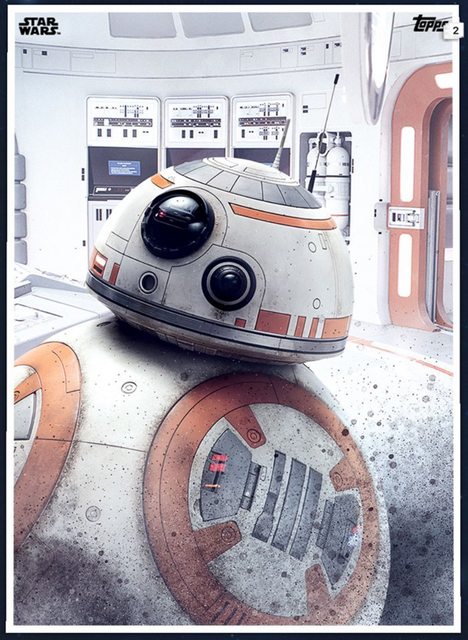 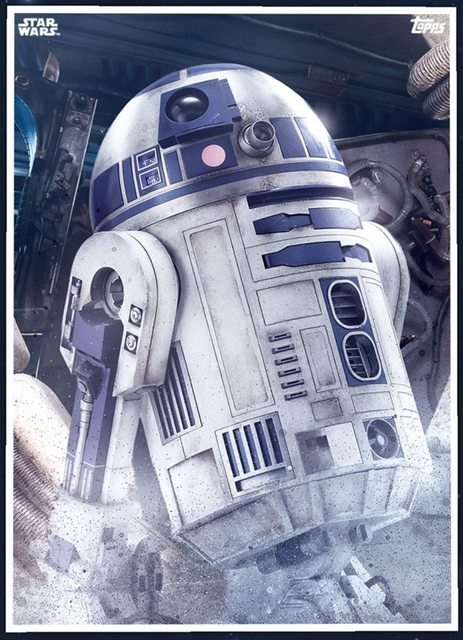 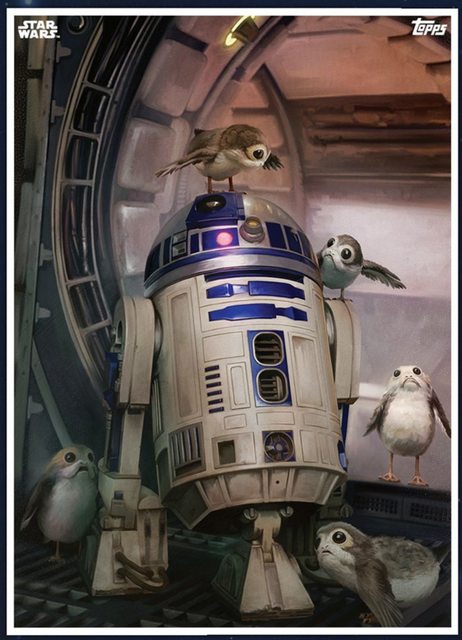 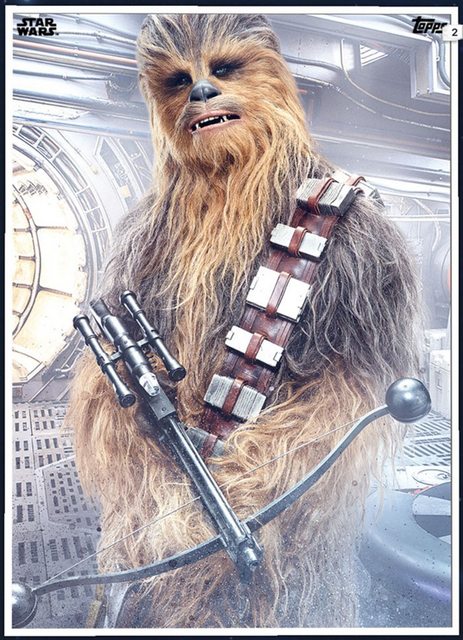 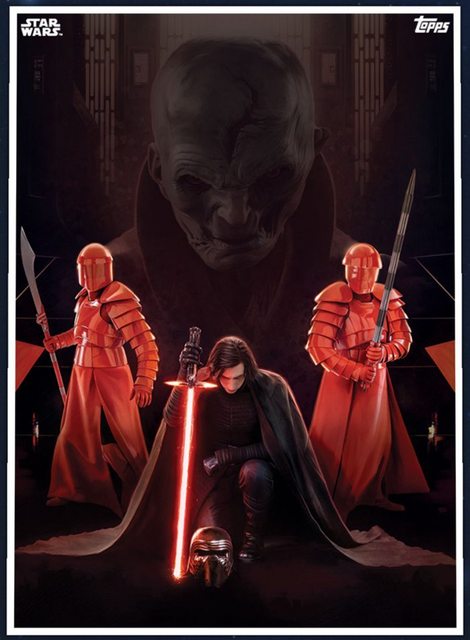 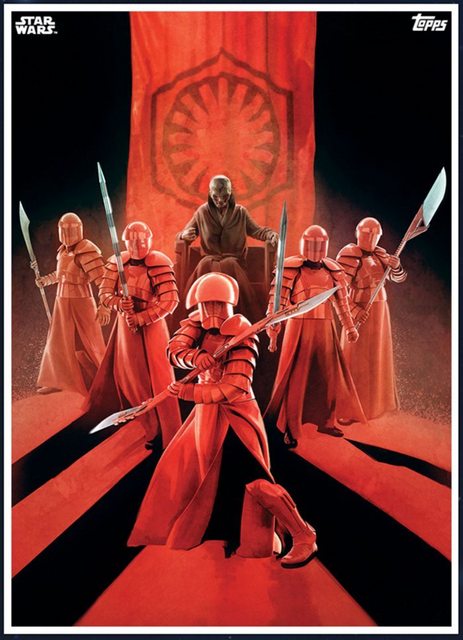