20 years ago the Pokémon animated series began *shudders with age* and last graced the silver screen over a decade ago. Pokémon The Movie: I Choose You will loosely retell the first series’ debut episode, ‘Pokémon, I Choose You!’, with screenings taking place on the 5th and 6th November this year! For tickets and participating cinemas, visit the Fathom Events website. 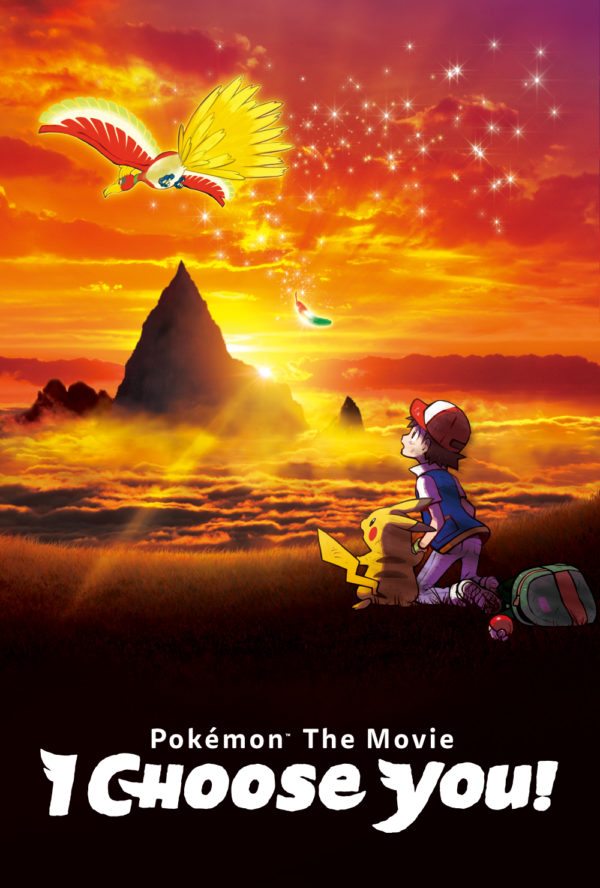 You may remember when Pokémon: The First Movie/Mewtwo Strikes Back had its theatrical release, and becoming a little obsessed over the promo trading cards you could get for seeing the film. Well Pokémon The Movie: I Choose You continues its nostalgia-fest, by recreating this and rekindling that obsession. Those who purchase tickets to see Pokémon The Movie: I Choose You will receive a limited edition Pikachu trading card, featuring Pikachu just chillin’ in Ash’s cap and admiring a Ho-Oh feather: 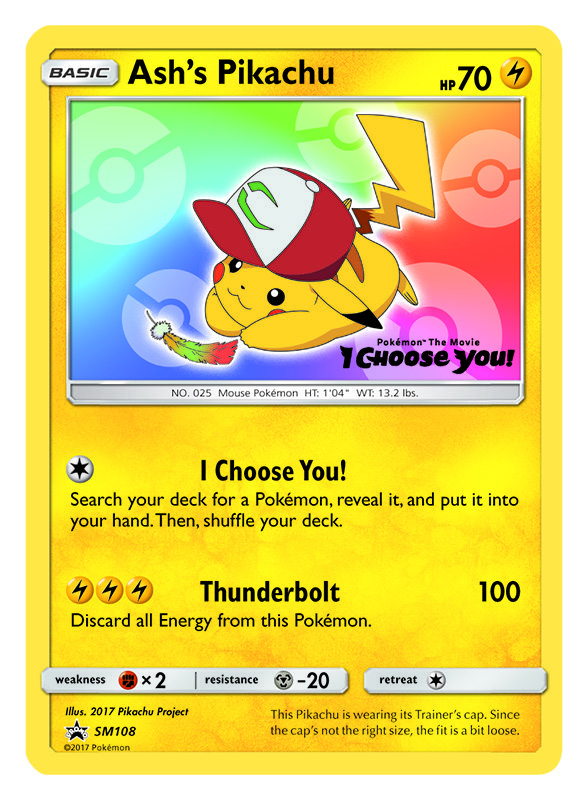 If this wasn’t enough for the Pokémon enthusiast, there are goodies on offer for those moviegoers who plan to own Pokémon Ultra Sun or Pokémon Ultra Moon, which release a few days later (November 17). You will acquire a QR code which unlocks an in-game event and Ash’s Pikachu wearing its trainer’s cap.

Own Pokémon Sun or Pokémon Moon? from September 19, you can choose one of six available Pikachu wearing Ash’s cap. These will be released weekly over the course of September/October, in the lead up to the Pokémon The Movie: I Choose You cinematic event. To catch one you’ll need to do it via password on Pokemon.com and remember, whichever Pikachu you decide on will only be available during its specific week:

To help you choose, check out the gallery here: 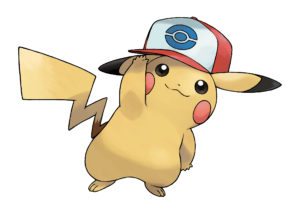 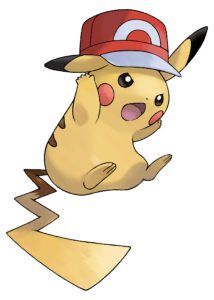 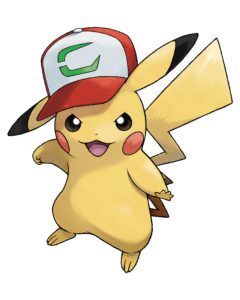 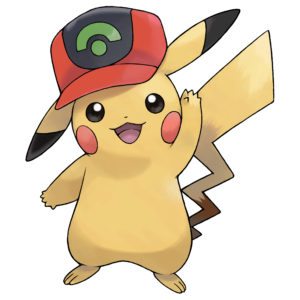 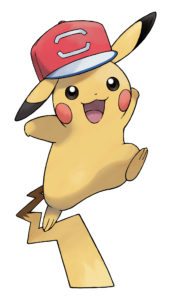 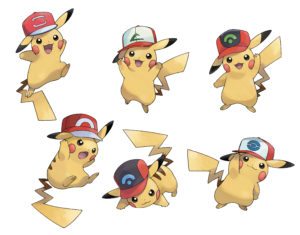 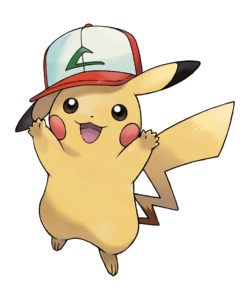 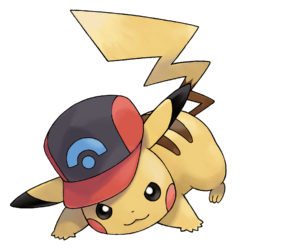 Before you go, don’t forget to check out the debut trailer for Pokémon The Movie: I Choose You here…

Pokémon the Movie: I Choose You! is an origin story highlighting Ash and Pikachu’s first meeting and their adventures as they search for the Legendary Pokémon Ho-Oh. The pair encounter familiar faces along the way, new characters including Trainers Verity and Sorrel, and even a mysterious new Mythical Pokémon, Marshadow. Challenges and epic Pokémon battles abound in this unique new story about the beginning of one of the most beloved friendships in popular culture.