Back in the 1990’s there was a certain-style of RPG that ruled the videogaming roost, take a look at Legend of Zelda or Earthbound and you’ll see instantly what caught a generation’s attention.  Now from Eastasiasoft Limited and New Zealand-based studio Rainbite Limited comes a true homage to these classics, titled Reverie this rather splendid looking game shall be landing on the PS Vita – in Asia – come early 2018. 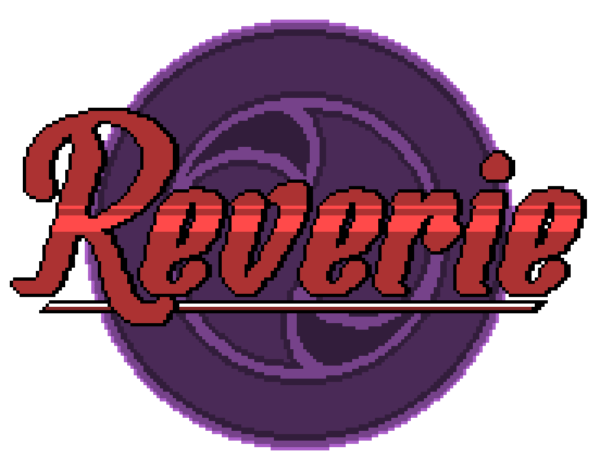 Inspired by various 16-bit action adventure classics of the 90s and set on a fictional island in New Zealand, Reverie combines beautiful retro-style pixel art with well-thought-out gameplay. Players take on the role of Tai, a young boy on summer holiday who is exploring Toromi Island. With angry spirits threatening the safety of the island’s inhabitants, Tai must venture through dangerous dungeons and across a variety of environments to put the spirits to rest. 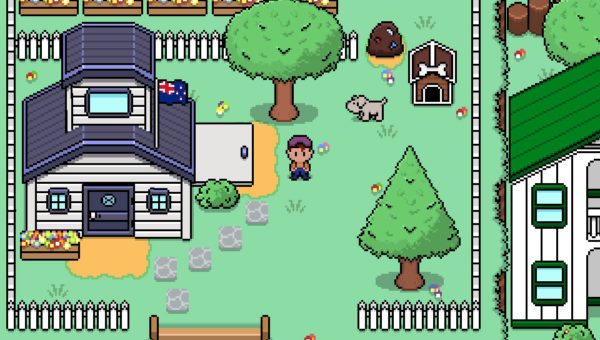 Reverie will be localized by eastasiasoft and playable in English, Japanese and traditional Chinese. Players can try out the game at the upcoming Tokyo Game Show in September 2017 at booth number 9-B19.

Apart from its digital PlayStation Store release, Reverie will also be available as a limited-edition physical game at online retailer Play-Asia.com. The Reverie Limited Edition will include the game, a game manual, a soundtrack CD, an individually numbered certificate, a map and a collector’s box. More details will be announced soon.

To find out more information on Reverie visit their main website here.