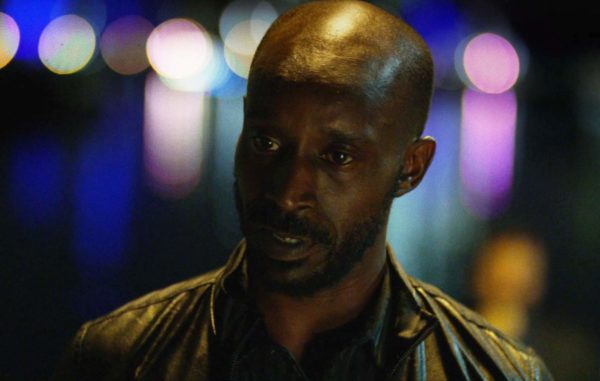 It looks like Deborah Ann Woll’s Karen Page won’t be the only familiar face from the Marvel Netflix universe appearing alongside Jon Bernthal’s Frank Castle in The Punisher, with SFX Magazine (via CBM) revealing that Rob Morgan’s petty criminal Turk Barrett is set to feature in the series. Of course, it remains to be seen whether Frank will be as lenient with him as Daredevil and Luke Cage… 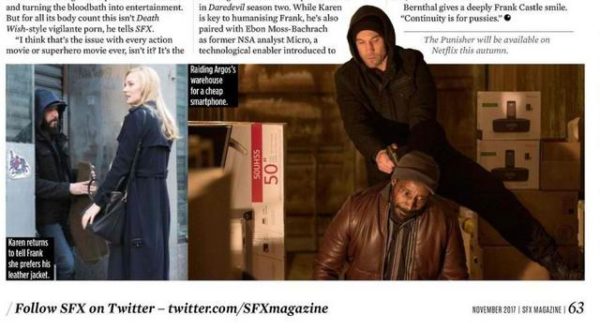