Rotten Tomatoes does not impact the success of movies at the box office according to a new study. 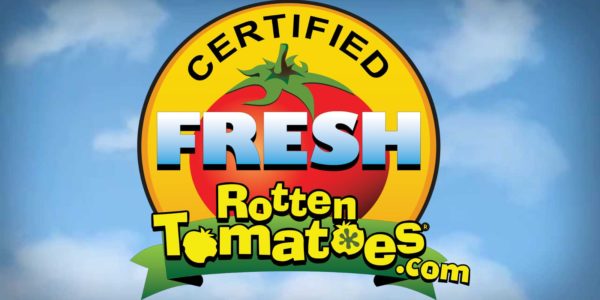 The poor summer for Hollywood at the box office has been met with a host of excuses by those in the industry, with many fingers pointing the way of movie review scoring system Rotten Tomatoes.

It is claimed that RT is putting audiences off and is not reflective of how cinema goers feel about the actual films in question. However, this has been debunked by a study from Yves Bergquist, director of the Data & Analytics Project at USC’s Entertainment Technology Center, who analysed film data going back to the year 2000.

His conclusion, written in a blog post on Medium was: “Rotten Tomatoes scores have never played a very big role in driving box office performance, either positively or negatively.”

Bergquist’s analysis has also found that 2017 proves there is no correlation between Rotten Tomatoes scores and box office takings, and that reviewers haven’t, as they are accused, been too hard on big blockbusters but have actually reviewed more kindly those films making over $300 million worldwide.

Bergquist’s findings also refute the notion that critics are guilty of turning fans off movies they might otherwise like.

“There’s virtually no difference between critics’ scores and audiences’ scores, and the more successful the film is at the box office, the smaller the difference,” wrote Bergquist. “Which means that audiences are becoming experts at smelling a ‘bad’ movie and staying away.”

Well, there goes that theory.