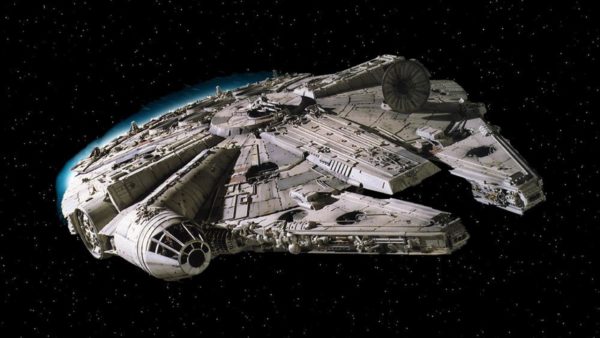 If the folks at Making Star Wars are to be believed, it won’t just be Han Solo and Lando Calrissian who have a different look in next year’s Han Solo: A Star Wars Story, as the iconic spaceship the Millennium Falcon is said to have a new paint scheme similar to a toy produced for its appearance in Star Wars: Episode III – Revenge of the Sith. 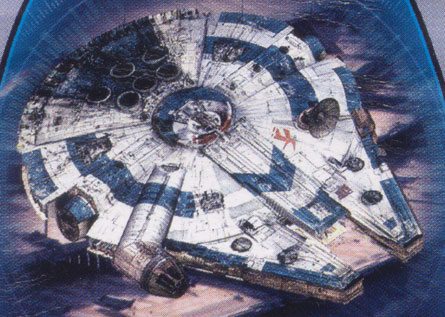 The site reports that: “The Falcon is brand new and owned by Lando in the untitled Han Solo film. It has blue detailing all over it with a white base coat of paint. The other interesting detail is that we finally see the Falcon doing what it is supposed to do with cargo. Basically there’s an attachment that hooks into the front of the ship’s front “forks” and that elongates the front of the ship. It looks seamless but can also detached to drop a shipment of spice if Imperial entanglements get too complicated. The center of the ship allows for access to the cargo.”