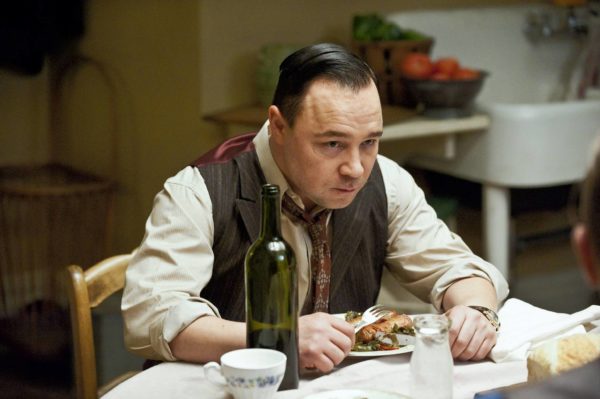 Stephen Graham has become the latest Boardwalk Empire alum to join the cast of The Irishman, the upcoming mob drama from director Martin Scorsese, where he is set to portray Genovese mob cappo Tony “Pro” Provenzano.

Based on the book I Heard You Paint Houses by Charles Brandt, The Irishman tells the story of Frank Sheeran (Robert De Niro), a mob hitman who, on his death bed, claimed to have assassinated Teamsters union leader Jimmy Hoffa.

Also featuring in the cast of the Netflix-funded $100 million epic are Al Pacino, Joe Pesci, Harvey Keitel, Bobby Cannavale, Jack Huston and Ray Romano. The film is slated for release at some point in 2019.