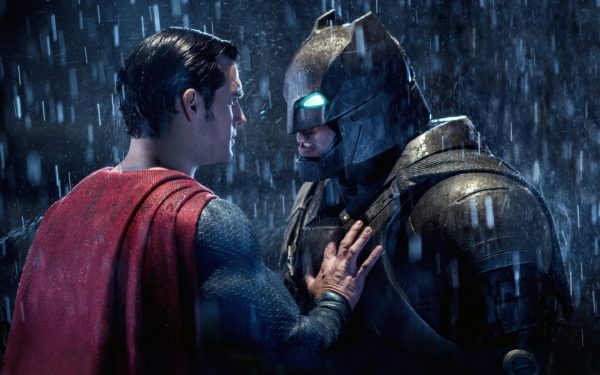 Batman v. Superman: Dawn of Justice is one of the most polarizing movies of the past several years. The film was absolutely reviled by critics, while some fans have gone as far as to call the film a “masterpiece”. It’s a film that began a heated argument over whether critics truly “get” comic book films, and the negative effect that sites like Rotten Tomatoes can have on movies. Love it, or hate it, Batman v. Superman made an impact.

Debates over the film’s quality continue to this day, and just this week Watchmen artist Dave Gibbons added his opinion to the mix. Speaking to CinemaBlend, the illustrator explained what he thinks went wrong with the movie:

“I think, as I said earlier, the trend in entertainment now is to actually come up with something which is more entertaining, which is less dark, which is much more full of hope. And I think probably the failure of the Superman-Batman movie was that it was really too dark, and that Superman was made as dark as Batman. And to me, that really doesn’t work, I thought that’s the perfect opportunity to contrast the two characters.”

Warner Bros. seems keen on learning from these mistakes, as co-director Joss Whedon has reportedly put in plenty of work lightening the tone of the upcoming Justice League film. Early screenings seem to suggest the movie may be better for it. 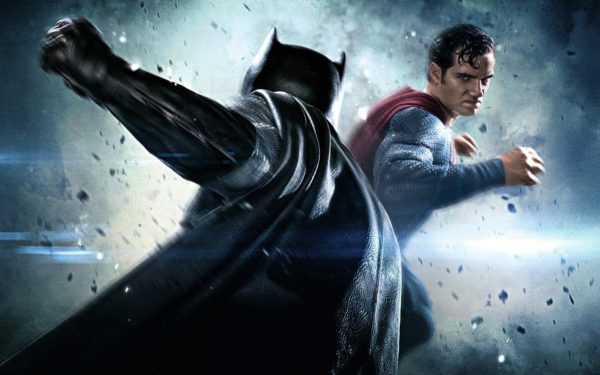