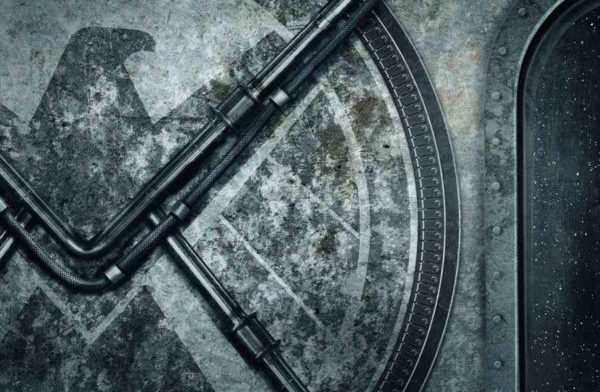 Coinciding with its panel at the New York Comic Con today, ABC has announced that the fifth season of Marvel’s Agents of S.H.I.E.L.D. is set to get underway on Friday, December 1st with a two-hour premiere at 8pm, before moving to its regular 8pm slot the following Friday. 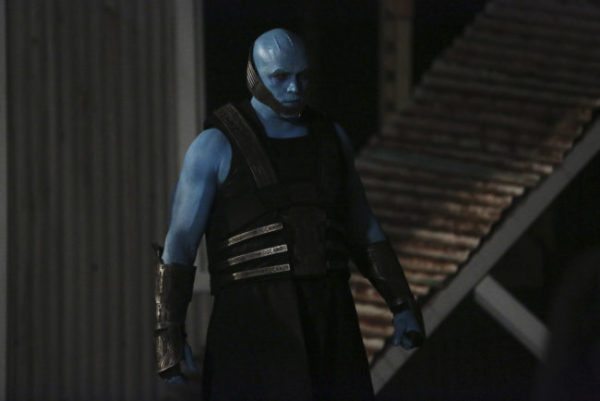