Having starred as K-2SO in last year’s Rogue One: A Star Wars Story, actor Alan Tudyk has now turned his hand to writing for the former Imperial droid, with Nerdist reporting that Tudyk has co-written a back-up story in IDW’s upcoming Star Wars Adventures #3.

Entitled ‘Adventures in Wookiee-Sitting’, the all-ages tale sees Captain Cassian Andor and K-2SO babysitting some young Wookiees, with Tudyk telling the outlet that: “I wrote some of K-2SO’s words in this. I know how he speaks and thinks since I spoke and thunk him in Rogue One.”

Here’s the covers to the issue, along with a preview page from the story… 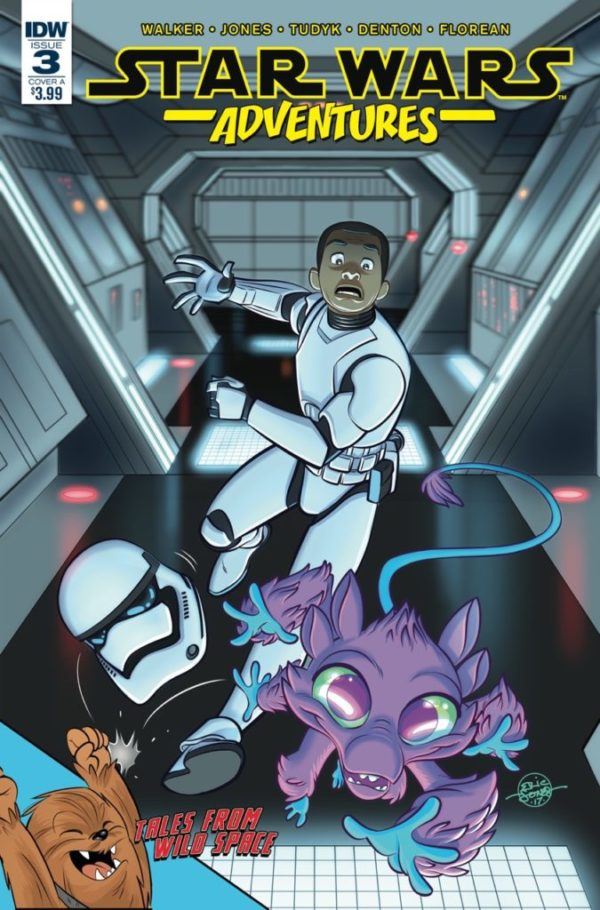 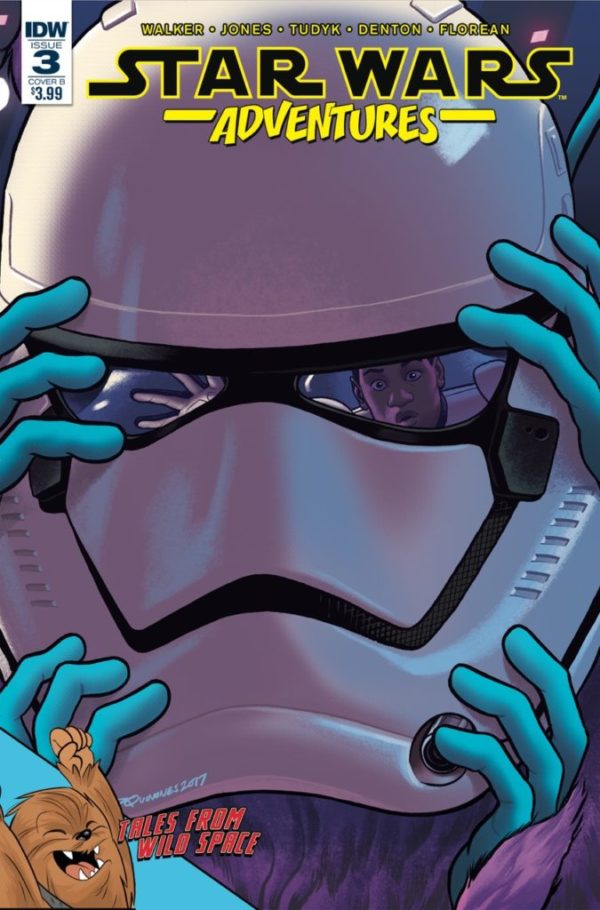 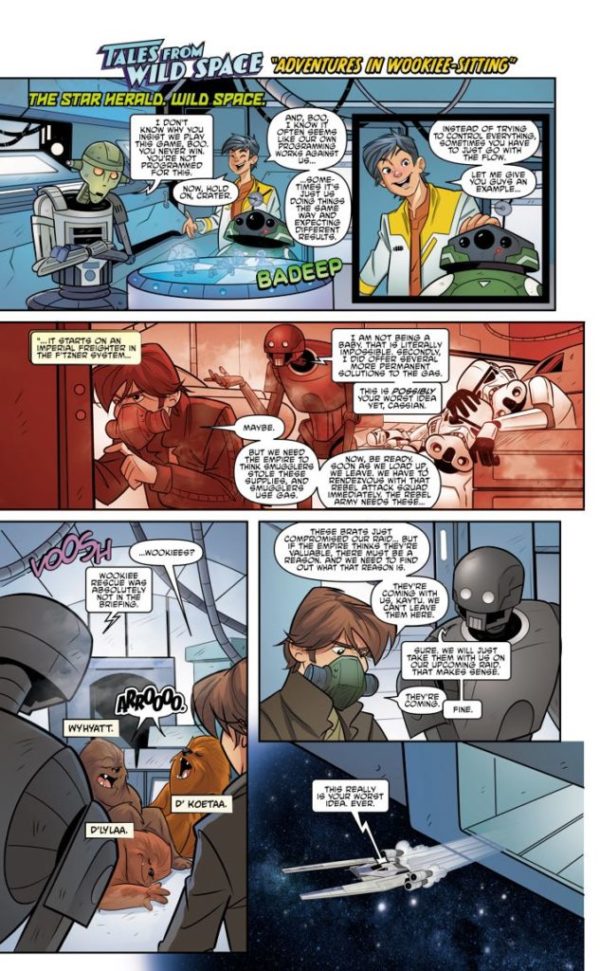 Star Wars Adventures #3 is set for release on October 11th.