Well, here’s some rather splendid news for fans of Batman: The Animated Series, as Warner Bros.’ Gary Miereanu has announced that the beloved show is being remastered for a Blu-ray release in 2018. 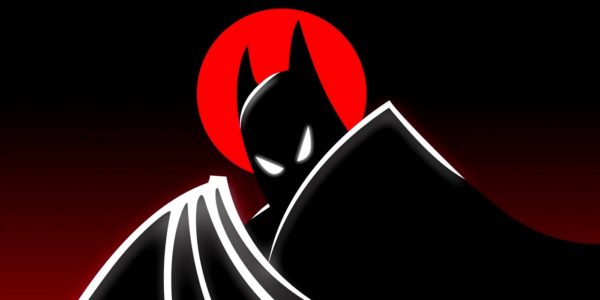 Miereanu made the announcement during a panel at the New York Comic Con on Sunday, which was celebrating the 25th anniversary of the series and its premiere on FOX back in 1992.

No further details were revealed, and it’s unclear at this point whether Warner Bros. is planning to release the series in volumes, as it did with the DVDs, or deliver a bumper box set of the original series and its successor The New Batman Adventures.

SEE ALSO: Bruce Timm on replacing Tim Curry with Mark Hamill for The Joker in Batman: The Animated Series