Last month it was announced that The Crown’s Claire Foy has been cast as Lisbeth Salander in The Girl with the Spider’s Web, and now comes word from Variety that Blade Runner 2049 star Sylvia Hoeks has signed on to play Lisbeth’s evil twin sister Camilla. 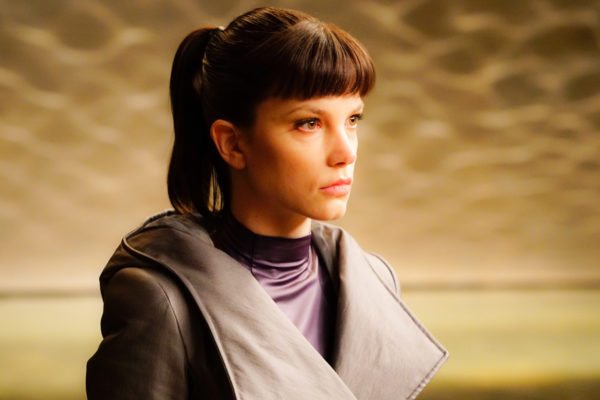 Fede Alvarez (Evil Dead, Don’t Breathe) is directing the film, which will reboot Sony’s Millennium franchise following the 2011 adaptation of Stieg Larsson’s The Girl with the Dragon Tattoo. The script has been written by Alvarez, Jay Basu and Steven Knight, from David Lagercrantz’s novel of the same name.

The Girl in the Spider’s Web is set for release on October 5th 2018.