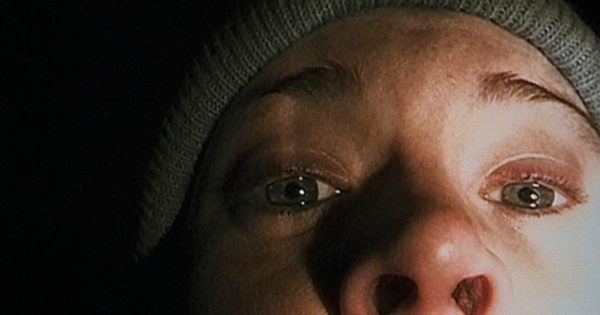 The Blair Witch returned last year as director Adam Wingard unleashed his surprise sequel, and now we have word that Eduardo Sanchez, co-director of the original The Blair Witch Project, is developing a follow-up to the classic found footage horror in the form of a TV series.

“For us, it’s a very natural thing to go and say “’Hey, let’s do a frickin’ Blair Witch show and you can say it’s from the original creators and we can bring in a whole bunch of interesting directors to direct episodes,’” said Sanchez on the Diminishing Returns podcast, before being asked whether it would be an anthology series with prequel episodes, or all found footage episodes. “I can’t really discuss [it]. I think that the idea of a Blair Witch anthology has always been very – just a really interesting thing. You’re close. You’re in the ballpark. You know, and I think it might be one of those things that might be – you know? The more you think about it, you’re like ‘That might be the perfect… a TV show. You know?’ So, we’ll see what happens, but I think that’s the next big thing for Blair Witch. Probably TV.”

Sanchez goes on to reveal that Lionsgate hold the rights to the franchise, and that ultimately any decision on a series rests with them. 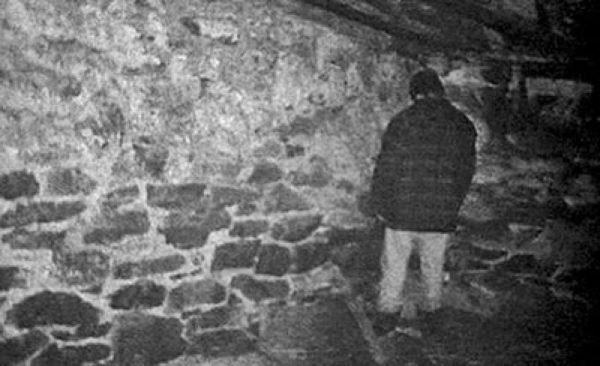 Directed by Daniel Myrick and Eduardo Sanchez, 1999’s The Blair Witch Project was a huge success at the box office, grossing almost $250 million worldwide. It was followed by the 2000 sequel Blair Witch 2: Book of Shadows, as well as last year’s Blair Witch.