According to Variety, Brenton Thwaites (Pirates of the Caribbean: Dead Men Tell No Tales) and Ben Robson (Animal Kingdom) have joined the cast of A Violent Separation, which is currently in production in Louisiana, with Kevin and Michael Goetz (Martyrs) directing from a script by Michael Arkof. 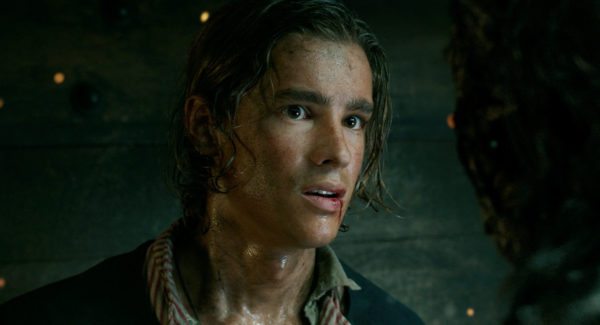 A Violent Separation takes place in a quiet Midwestern town as sees Thwaites as ” young deputy sheriff who covers up a murder at the hands of his older brother, portrayed by Robson, with neither prepared for what’s to come — including the passionate romance that blossoms between Thwaites’ character and the victim’s younger sister.

“A Violent Separation is an intriguing film that expertly navigates suspense and keeps you captivated,” states executive producer Jason Moring. “Combined with the talented filmmakers and ensemble cast we are excited to present this to our buyers at AFM.”

Also featuring in the cast of the film are Alycia Debnam-Carey (Fear the Walking Dead), Claire Holt (The Originals), Francesca Eastwood (Heroes Reborn), Gerald McRaney (House of Cards), and Ted Levine (The Silence of the Lambs).