This week’s Legends opens with a particularly hot scene between Amaya and Nate when they were together and is the highlight of another wacky adventure as they track down time anachronisms (they are really pushing to bring that word back into modern vernacular). 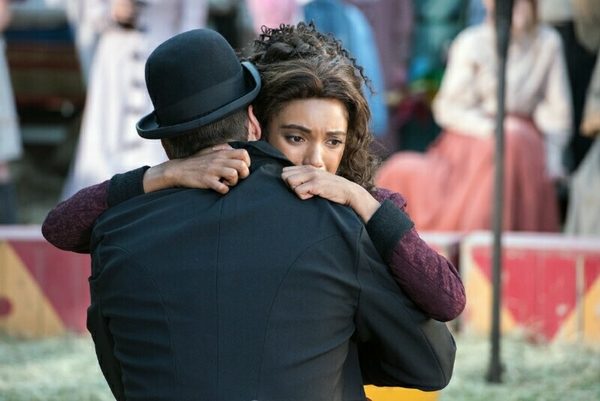 Equipped with Ray’s new Shrink-Ray (he really doesn’t like that name) , they find PT Barnum hosting his first circuses with a Saber-toothed Tiger that shouldn’t be there.  In typical Legends fashion, they screw it up and increase it’s size instead of shrinking it, hence bringing Amaya back into the fold after her sudden and quick departure.  Barnum, after seeing Nate using his powers in a drunken state, becomes our de-facto villain and kidnaps half the Legends squad wanting to use them to enhance his show.  Billy Zane (in an episode where Martin makes a Titanic crack after actor Victor Garber starred in that movie w/ Zane) plays Barnum as an over the top showman who will apparently stop at nothing to succeed.   It fits perfectly within the context of this show. 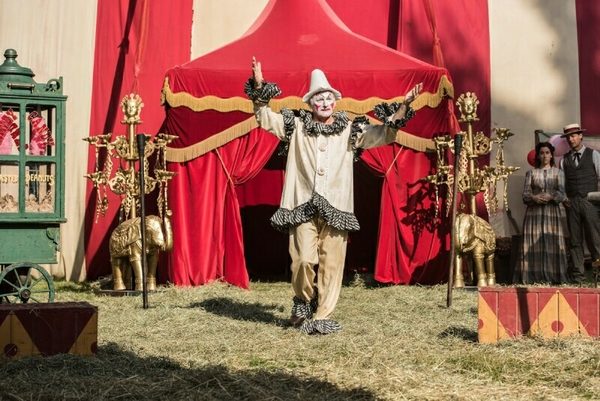 Sarah and Agent Sharp once again cross paths in a very fun fight scene (complete with water break) and its only a matter of time before those two hook up.  Back to Nate and Amaya, it has a much more relaxed, real connontation to it when they speak to each other when compared to Barry & Iris and I appreciate that.   There’s obviously large gaps of common sense here (Amaya just leaving back to the 40’s when she finds out if she stays she’ll erase her grand-daughter, the current Vixen, and not even mentioning it to Nate, Sara bringing her back and not mentioning it to Nate) but both characters are their motivations for doing what they do in this episode as a direct result and obviously their feelings are still there. 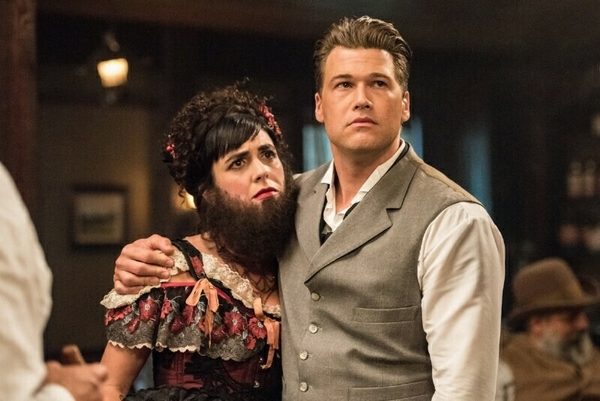 If you want to shut down from a long day’s work, and have some ridiculous fun, Legends of Tomorrow is the right viewing choice for you; this show isn’t taking a thing seriously and doesn’t want you to either and it fits a very perfect niche in regards to it’s place with the rest of The CW verse.