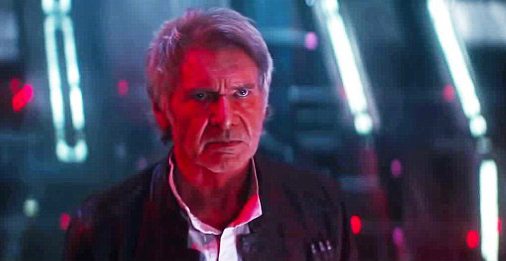 Having pushed for it during the production of 1983’s Return of the Jedi, Harrison Ford finally got his wish to see Han Solo killed off when he returned to the Star Wars Saga for 2015’s Star Wars: The Force Awakens.

It was certainly a bold move from Lucasfilm and director J.J. Abrams to dispense with one of the franchises’ most iconic characters – and it seems there was some internal discussions with Disney as to whether or not it was necessary to have Han die.

“We had a big debate about Han Solo,” Disney CEO Bob Iger told Vanity Fair. “Should he die or not? It was a decision made by Kennedy and Abrams, but I got involved.”

Despite Han’s death in The Force Awakens, we will of course be seeing the character back on the big screen next year, albeit as a younger version, as Alden Ehrenreich steps into Ford’s shoes for the as-yet-untitled Han Solo Anthology movie. 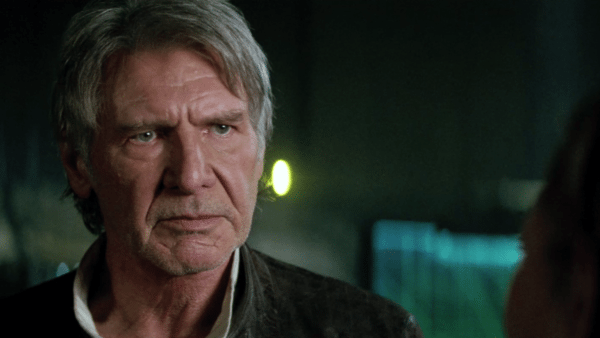