THR is reporting that Oscar-nominated writer Drew Goddard (The Martian) has signed on to direct the upcoming fantasy book Nevermoor: The Trials of Morrigan Crow from author Jessica Townsend, which is set for publication later this year. 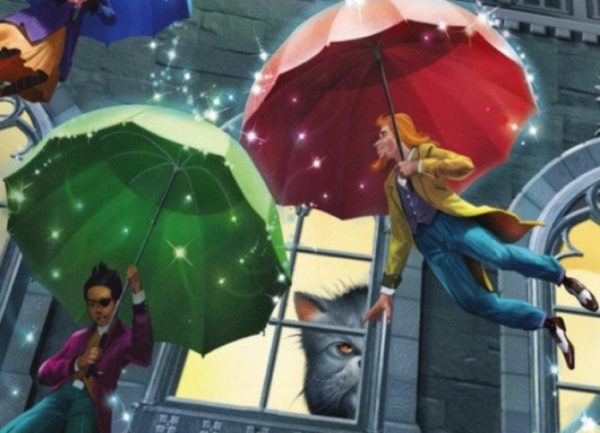 The official Amazon description for the book reads:

“Morrigan Crow is cursed. Having been born on Eventide, the unluckiest day for any child to be born, she’s blamed for all local misfortunes, from hailstorms to heart attacks–and, worst of all, the curse means that Morrigan is doomed to die at midnight on her eleventh birthday.

“But as Morrigan awaits her fate, a strange and remarkable man named Jupiter North appears. Chased by black-smoke hounds and shadowy hunters on horseback, he whisks her away into the safety of a secret, magical city called Nevermoor.

“It’s then that Morrigan discovers Jupiter has chosen her to contend for a place in the city’s most prestigious organization: the Wundrous Society. In order to join, she must compete in four difficult and dangerous trials against hundreds of other children, each boasting an extraordinary talent that sets them apart–an extraordinary talent that Morrigan insists she does not have. To stay in the safety of Nevermoor for good, Morrigan will need to find a way to pass the tests–or she’ll have to leave the city to confront her deadly fate.”

In addition to penning The Martian, Goddard also wrote Cloverfield and directed The Cabin in the Woods. He is currently working on the script for 20th Century Fox’s X-Men spinoff X-Force, which will feature Ryan Reynolds’ Deadpool and Josh Brolin’s Cable.